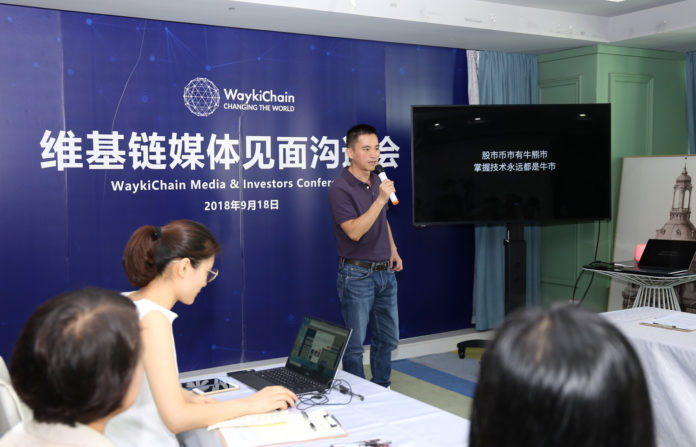 On September 18 in Shenzhen, WaykiChain, the industry-leading game prediction company, shared the latest updates regarding WaykiChain and the current development of blockchain. This revolutionary platform attracted a crowd of community members attending the panel, ready to engage with what the company has to offer.

Train the Trainers, Develop the Developers

“WaykiChain aims at making continued contribution to the development of the whole blockchain.” stated by WaykiChain CTO Richard Chen, who hold a master’s degree in Computer Science from National University of Singapore, former Senior Vice President of Morgan Stanley and former Chief Architect of Intel. “There is one thing often neglected by people — the experience of the developers. It should come into public awareness that a product being developer-friendly is just as important. That’s why we keep improving the tools for the developers.” Richard Chen, spoke from his experience as a technological expert for decades, “ WaykiChain warmly welcome more developers joining in this community. We are hoping to put forward a project T2D2, namely, ‘Train the trainers, Develop the developers’. Ideally, over 1000 college students will engage in this project to develop applications on WaykiChain public chain.”

The American Gaming Association estimated that Americans would bet a grand total of $4.76 billion during Super Bowl LII. However, traditional game prediction has several disadvantages such as black box operation and information leakage that are disturbing participants.

WaykiChain has been committed to combining blockchain technology and game prediction together since 2017. WaykiChain- powered distributed ledger can be essentially the bridge of trust for any two transaction parties who are strange to each other and guarantees the completion of the transaction based on the purpose-built smart contracts, without relying on a central authority for making judgement in the games, hence ensuring the openness and safety of the game transactions for each party involved. 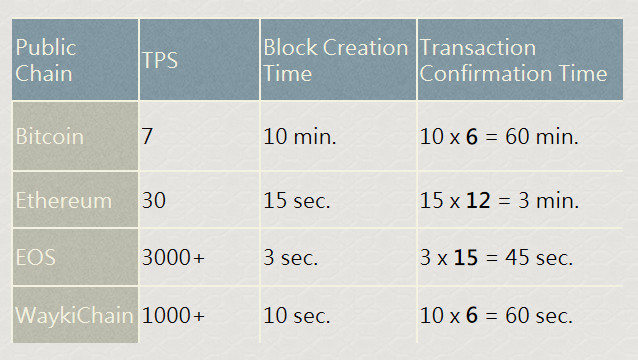 Through comparison with other renowned chains like Bitcoin, Ethereum etc, one can find out that WaykiChain’s transaction rate is currently 30 times faster than that of Ethereum. Another huge advantage over many other competitors is that WaykiChain open sourced both the blockchain core software and supporting developer tools and SDK on Github since this May, empowering third parties to develop their applications in a developer-friendly manner.

WaykiChain, a Hong Kong pioneer company with the mission “Making blockchain guessing predominant”, launched the first smart-contract-based game prediction DApp in May with over 130,000 install volume, is believed to be innovating a new business model in the new era.

WaykiChain adopts DPoS consensus mechanism, making transaction at least 1000+tps by the end of 2019. Besides, WaykiChain is determined to build a world-class decentralized platform and ecosystem. Not just WaykiChain core developers, but also all community developers can build and publish their game applications onto the platform to enrich the whole ecosystem. As an example, FoundGame, a industry-leading game sharing platform, had reached a collaboration agreement with WaykiChain this year. 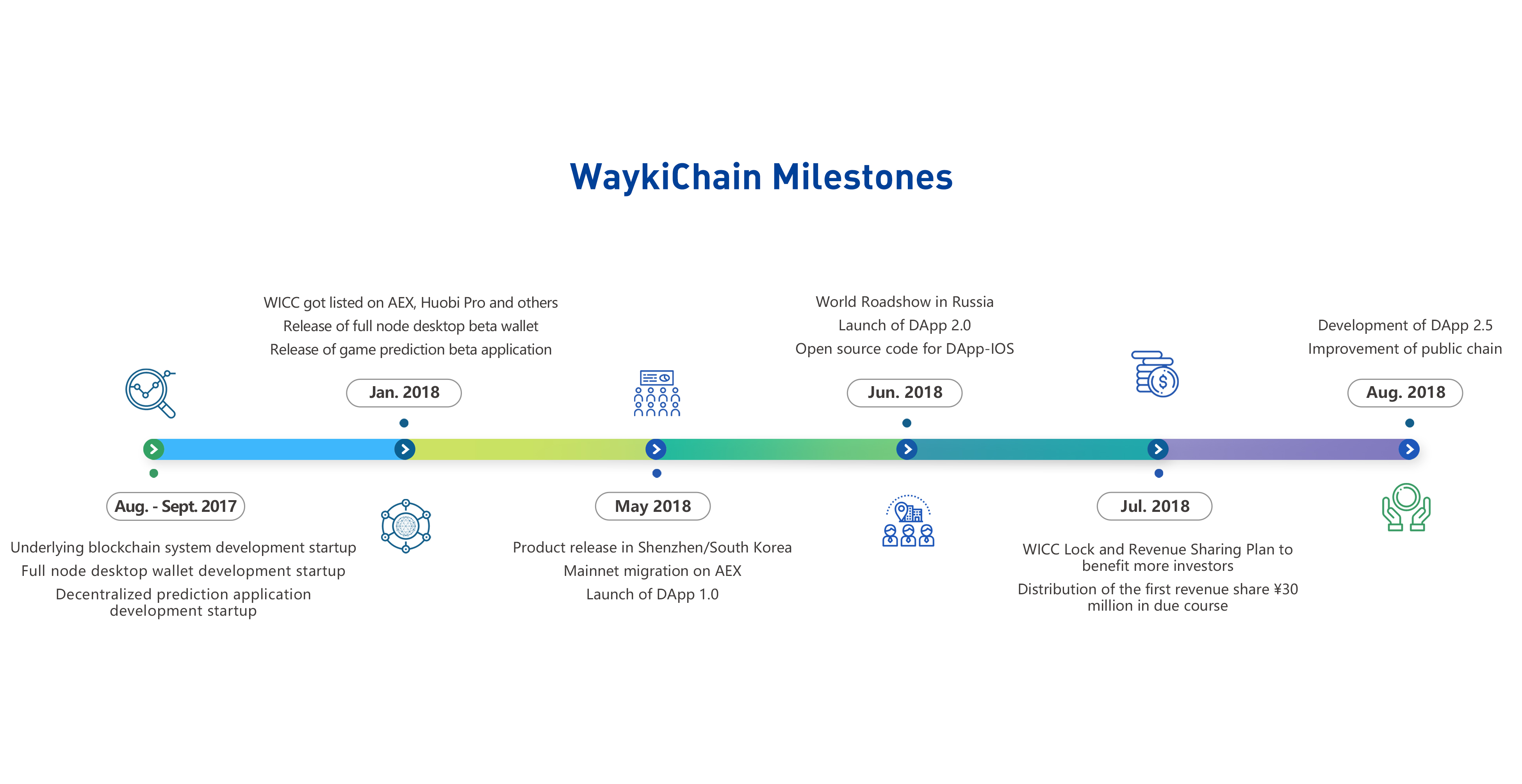