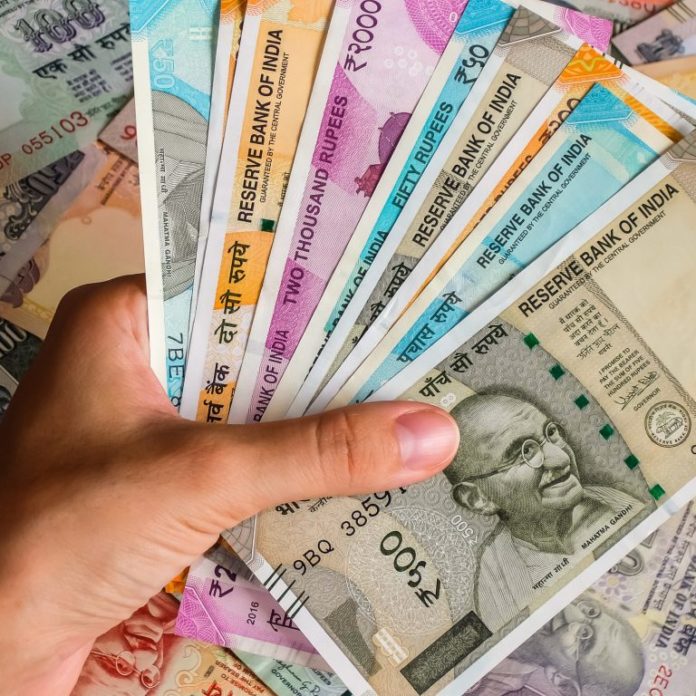 Following several announcements of plans for global expansion, this week crypto exchange Huobi has reportedly informed Indian users of its intentions to present them with a P2P platform that allows trading in Indian rupee. The email notice published by local media promises zero transaction fees for exchanging BTC, ETH, and USDT.

Cryptocurrency exchange Huobi has announced in an email to Indian users its decision to offer peer-to-peer trading services in their country, local crypto media reported. The notice states that they will be entitled to zero transaction fees for trades in bitcoin core (BTC), ethereum (ETH), and tether (USDT). Users will be able to buy and sell these cryptocurrencies with support for transactions in Indian rupees (INR), according to a copy of the correspondence published by Crypto News, India. The announcement was made after Huobi recently sent a questionnaire to its Indian users. In another email, the exchange also invited them to become “Global Merchants”. The message read, “After becoming a global merchant of Huobi OTC, you will be entitled to: post-fiat-to-token advertisements to gain more earnings during “Buy & Sell” processes; enjoy zero transaction fee and obtain 24/7 customer support.”

The launch of the Indian P2P platform has yet to be officially announced by Huobi with a release expected on its social media channels. However, the authenticity of the emailed message has been confirmed already by a spokesperson reached by Crypto News: “For OTC supports INR currency. Yes. It’s legit,” the representative is quoted as saying.

Huobi’s announcement comes in difficult times for the Indian crypto community. In recent months, Indian companies and individuals working with cryptocurrencies had to deal with a bank crackdown that followed a ban imposed by the Reserve Bank of India, the country’s central bank. The measure came into force on July 5, after the Supreme Court upheld it in a hearing on July 3, when it did not grant a stay before the compliance deadline, and then in another one on the 20th, when it did not overturn the ban. The final hearing on the matter was scheduled for September 11.

In April, the RBI ordered regulated financial institutions to quit providing services to entities and citizens dealing in cryptocurrency. The restrictions have since forced Indian crypto exchanges to suspend fiat transactions and offer crypto-to-crypto trading options. Comprehensive regulatory guidelines are expected in September, as news.Bitcoin.com reported earlier this week. A draft has been prepared already and consultations are underway to finalize the framework. Until the important decisions are made this fall, P2P platforms are offering a viable option for Indian traders who want to exchange cryptos with rupees. Cryptocurrency exchanges, Koinex and Wazirx, are already offering peer-to-peer trading services.

If Huobi fulfills its promise to Indian users, the launch of its P2P platform will become the latest in a series of moves aimed at expanding its global reach. Huobi’s plans include Europe, Asia, America, and Australia. In June, the Singapore-based exchange confirmed its intentions to open an office in London. In early July, the third largest crypto trading platform launched a platform in Australia with 10 pairs against the AUD. Huobi is also eyeing opportunities in Toronto, San Francisco, and São Paulo.

Do you trade cryptocurrencies on P2P exchanges? Share your thoughts on the subject in the comments section below.

Coming every Sunday, the Hodler’s Digest will help you to track every single important news story that happened this week....