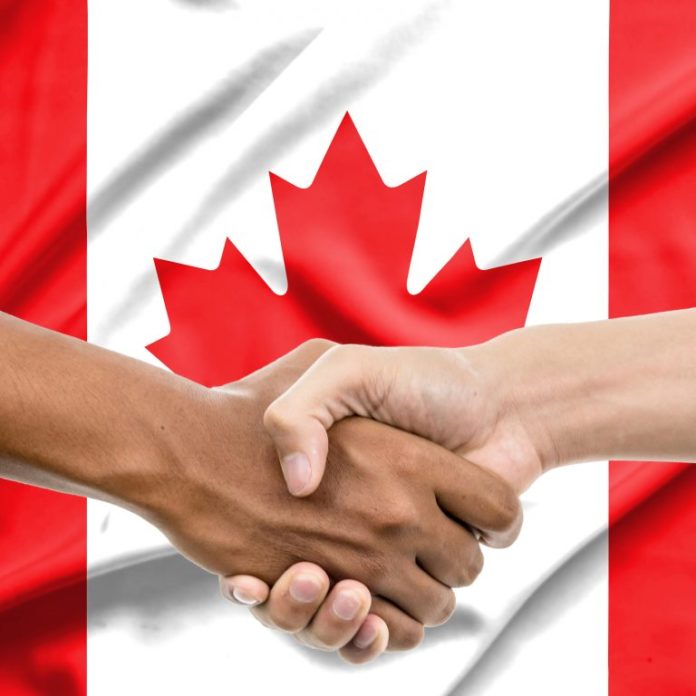 The cryptocurrency mining market in North America is facing a major consolidation as one of the biggest players is taking over another. The resulting combined company will be publicly traded and control over 21,000 rigs, consuming 28 MW of power and with an ability to grow to over 90 MW.

Canadian cryptocurrency mining firm Cryptoglobal (TSXV: CPTO) and the owners of one of the largest US-based mining farms Hyperblock have announced that they have reached an agreement that the latter will acquire the former. Under the terms of the deal, Hyperblock will acquire all of the issued and outstanding common shares of Cryptoglobal for consideration of $0.74 each, representing a total equity value of approximately $106 million.

The acquisition is planned to be completed by the end of May 2018, subject to the satisfaction of customary conditions including approval by the shareholders of both companies, the Ontario Superior Court of Justice and the TSXV. The combined entity will operate under the name Hyperblock Technologies Corp., and list on the Canadian Securities Exchange. According to the announcement, the combined company will have a lineup of over 21,000 miners using 28 MW of power across multiple locations in North America. Hyperblock currently operates a 20 MW mining facility in the North West US, which has expansion capacity to 80 MW. Its existing facility is powered by hydro-electric energy that offers a very low electricity consumption rate at just under $0.04 per KW/h. Cryptoblobal currently operates across multiple facilities in Canada, totaling 8 MW of power.

The combined company also intends to generate cost and revenue synergies by leveraging Hyperblock’s relationship with Bitcoin.com (mining pool) to drive hashrate rental from Cryptoglobal’s mining operations, and by further increasing its consumer footprint through offering additional services by the company, including trading and custodial services.

Is consolidation of mining power a good thing for the cryptocurrency ecosystem? Tell us what you think in the comments section below.

After the development of Bitcoin last year, especially with its hard forks and the controversy surrounding SegWit2X, this year seems...