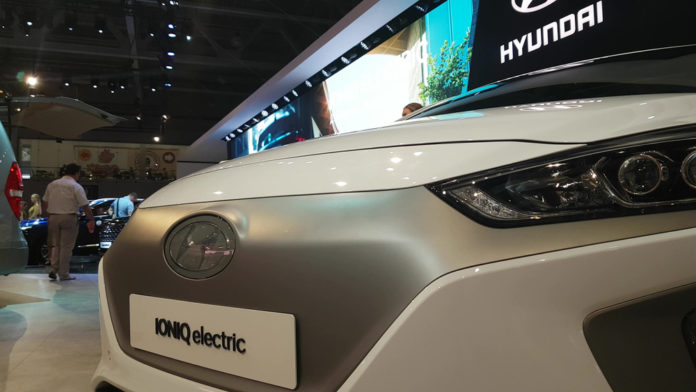 As it says in the article, Hyundai has recently announced the development of the corresponding app. The aim of the tool should be that the users can make certain settings on their electric car via smartphone.

The use of blockchain technology should be a novelty in this context. This is primarily intended to prevent security vulnerabilities when users upload their data and settings to the corporate server.

For this purpose, important performance data of the respective electric car are encrypted by Hyundai and transmitted to a blockchain, whereby the operation of the app constantly creates new blocks. The aim is to prevent data manipulation by third parties.

According to the report, the car owners can adjust several performance parameters via the app, including, for example, the maximum speed of the engine, the maximum speed limit, the braking behavior, the acceleration speed or the power consumption of the air conditioning system.

Hyundai Commercial, the financial services company of the Hyundai Group, teamed up with US technology group IBM in early 2019 to use Blockchain for their business. It uses the Hyperlinkger Fabric blockchain protocol to provide financial services to suppliers and distributors who work with Hyundai.

IBM, for its part, has obtained a patent for a system that provides for the use of blockchain technology in self-driving cars.