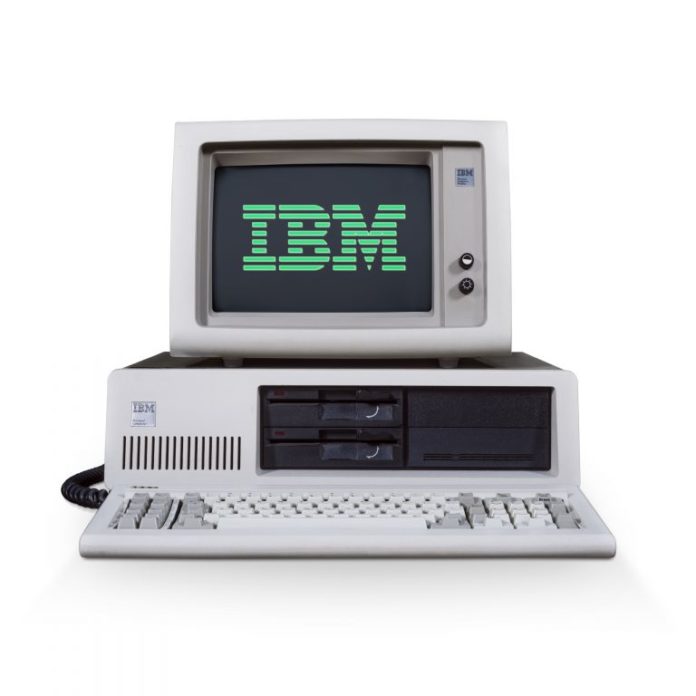 It seems like a new alternative for Tether (USDT) pops up at least once a week recently. And the latest stablecoin to hit the market involves an interesting supporter, computer technology giant IBM. Stronghold USD is said to be backed one-to-one by fiat US dollars held at the company’s partner bank, Prime Trust. Stronghold, a trading platform built on Stellar which recently raised $3.3 million from Freestyle Capital, has launched a new stablecoin called ‘Stronghold USD’. The token is promised to be backed one-to-one by fiat US dollars, with reserves held by Las Vegas-based Prime Trust – the same state-chartered bank as competing stablecoin TrueUSD. The company also announced a collaboration with IBM to explore uses for the token within business networks on the IBM Blockchain Platform.

“The process for seamlessly managing and trading assets of any form from digital to traditional currencies, needs to evolve as financial institutions are seeking ways to break into new asset classes like cryptocurrencies,” said co-founder and CTO, Sean Bennett. “Asset-backed tokens can provide seamless access to all currencies, improving the global movement of money. We’re honored to work with IBM to explore new ways to use Stronghold USD within.”

That being said, don’t expect to be able to switch over from Tether so fast by yourself. The company states that Stronghold USD are pre-approved tokens that are solely designed as a B2B solution for financial institutions, multinational corporations, and asset managers. So the stablecoin is not available for retail customers yet, but it may become available sometime in the coming months. “The digitization of real-world assets using blockchain can dramatically transform many forms of financial transactions conducted around the world,” said Jesse Lund, global vice president of IBM Blockchain. “New types of fiat-backed instruments, like Stronghold’s USD token, have the potential to improve the backbone of international banking operations and payments, giving banks an easier way to integrate with public blockchain networks without significant changes to their core banking and compliance infrastructure.”

In general, IBM seems poised to not let the new technology leave it behind in any field. The company announced on Tuesday that it partnered with Columbia University to launch a new center devoted to research, education, and innovation at the New York-based academic institution. The Columbia-IBM Center for Blockchain and Data Transparency is said to combine cross-disciplinary teams of scientists, business people and government experts to explore issues related to the use of digital data with blockchain. It will focus on technologies such as secure multi-party computation, homomorphic encryption, secure hardware, and fraud reduction.

Is the flood of new stablecoins good for the cryptocurrency ecosystem? Share your thoughts in the comments section below.

Will the Bitcoin price rally continue? Signs BTC bubble is about to burst

Within the last couple of days, the number one virtual currency, Bitcoin, appreciated from $6,367 US dollars to $7,420, marking...