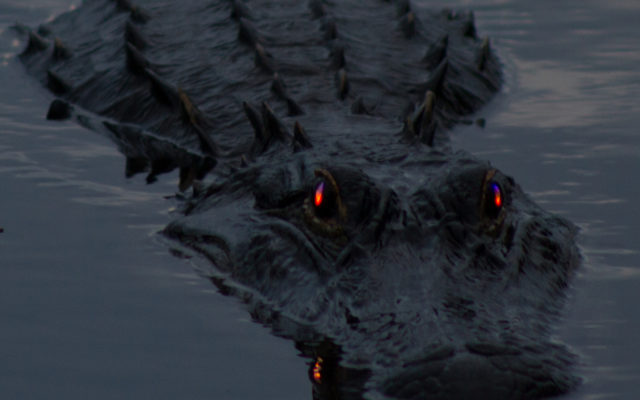 IBM researchers have found that cryptojacking dominated the cryptocurrency cybercrime scene in 2018, overtaking ransomware attacks. Experts say the comparatively less intrusive and stealthy nature of malicious crypto-mining is the primary reason why it is fast becoming the attack vector of choice for cybercriminals.

In a report published by the IBM X-Force Research team on Wednesday (February 27, 2019), the company reported that 2018 saw a massive increase in cyber attacks against organizations across the world.

According to the report, cryptojacking dominated the field as cybercriminals appear to be pivoting away from ransomware and malware attacks. 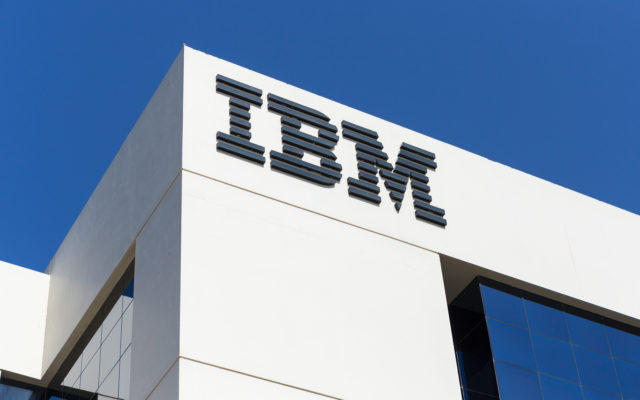 The report indicated that stealthy cryptocurrency mining attacks increased by 450 percent between Q1 and Q4 2018. Meanwhile, ransomware attacks dropped by 45 percent during the same period. IBM says the extent of the spread of cryptojacking attacks covers both desktop and mobile platforms.

In 2018, Bitcoinist covered multiple instances of such attacks from Tesla cloud-computing platform to The Pirate Bay (TBP) torrent downloading service.

Experts say cybercriminals are pivoting towards malicious crypto-mining due to its less disruptive nature. Speaking to Fortune, Charles Henderson of the IBM X-Force Red, said:

With the extortion racket of ransomware, you lose the customer after one transaction, so it’s a one and done, there’s no recurring revenue-I mean it’s just bad business.

According to Henderson, cryptojacking is akin to a revenue subscription model where the hacking cartels can count on a continuous revenue stream as long as the victims remain unaware. Whereas, for ransomware attacks, the attacker only gets one bulk payment per victim.

More Sinister Repercussions Up Ahead

While malicious crypto-mining might appear less menacing on the surface than ransomware and malware attacks, Henderson says ignoring its spread could have severe repercussions in the future. He adds that it is not beyond the realms of possibility for criminals to use cryptojacking for more malicious attack vectors.

Between cryptojacking and ransomware, which do you think is more dangerous in the long run? Let us know your thoughts in the comments below!

The post IBM: Cybercriminals Are Moving On From Ransomware to Cryptojacking appeared first on Bitcoinist.com.