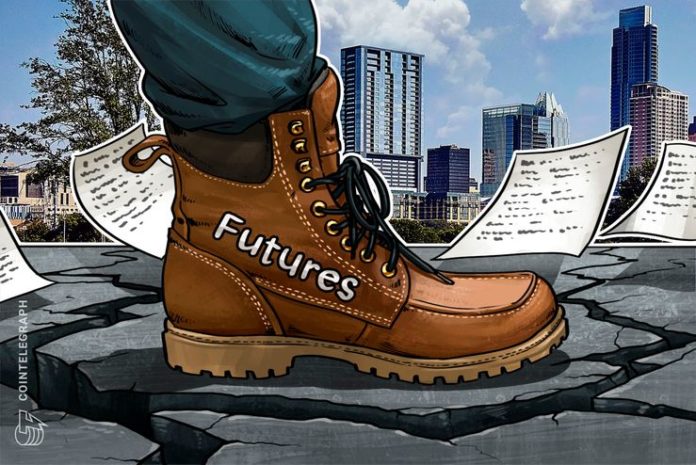 Bakkt, which ICE has said will be a “regulated ecosystem” for institutional investors aiming to get exposure to cryptocurrency, will offer futures against at least three fiat currencies: the U.S. dollar, British pound sterling and euro.

“Our first contracts will be physically delivered Bitcoin futures contracts versus fiat currencies, including USD, GBP and EUR,” the company wrote on Twitter.

“For example, buying one USD/BTC futures contract will result in daily delivery of one Bitcoin into the customer’s account.”

The announcement builds on a previous confirmation in August that Bakkt would not offer margin trading or use leverage with Bitcoin, saying it did not want to “serve to create a paper claim on a real asset.”

The much-anticipated Bitcoin exchange-traded funds (ETFs), currently awaiting approval from U.S. regulators, are differentiate from Bakkt’s offering by the fact that the traders of the former would not take delivery of any actual bitcoins.

The crypto market and blockchain sector of South Korea, the third-largest digital asset exchange market in the world behind the...