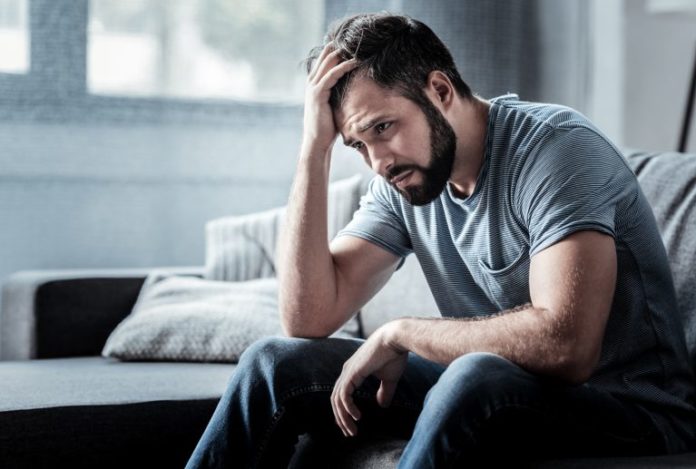 Crypto Twitter (CT) is filled with half-witted commentary and price predictions by so-called luminaries, maximalists, and influencers. As the price of BTC has dropped to four figures, the usual tweets from CT thought leaders has insisted that this is the last chance to buy bitcoin for under $10,000.

This Is Your Last (Last) Chance to Buy Cheap BTC

The price of BTC is under $10K and you would think from some of the cryptocurrency influencers on CT that there’s a fire sale going on. Type the phrase “last chance bitcoin” and you will find a ton of BTC enthusiasts insisting that this is the final opportunity to purchase bitcoin for less than $10K. “Last chance to buy bitcoin under $10,000 — This is a remarkable opportunity, don’t miss it,” Knut Svanholm exclaimed on July 16.

Well known BTC influencer Anthony Pompliano, better known as “Pomp,” tweeted that his takeaway from this week’s congressional Facebook hearings was to “buy bitcoin.” In response to Pomp’s tweet, CT was reminded once again that the current BTC price dip is a “last chance” moment. “It’s one of the last chances if not THE last chance to buy bitcoin so cheap — Buy the fucking dip,” one individual wrote. Another Twitter account dubbed Fiat Minimalist‏ stated:

This could very well be the last chance ever to buy Bitcoin under $10,000.

Not everyone in the crypto ecosystem is so exuberant and some believe the recent trend of BTC hopium tweets is deceitful and childish. The Twitter account Spinbch.com‏ explained how Satoshi Nakamoto invented Bitcoin for uncensorable peer to peer cash, but BTC “ends up attracting toxic dumbass retarded screeching, ‘Moon! Lambo! Today is your last chance to buy Bitcoin under $10K,’” types. “Satoshi is sad, very depressed. At least Bitcoin Cash is on the right path,” the account added.

One would have hoped that people had learned not to tweet such predictions after the well known crypto luminary Charlie Shrem claimed last year that: “May 2018 will be the last time we see bitcoin under $10,000.” Shrem’s tweet was retweeted more than 2,700 times, but was at the receiving end of many jokes after BTC’s price dropped well below that price range. Still, people have continued to shout the “last chance” mantra every time. “Unpopular opinion: Bitcoin isn’t dropping below 10k again — That was your chance,” one person opined on July 15. In response, another individual wrote:

It’s true — you had your last chance — for those of you [with] whole bitcoin goals…get it now before your goal is impossible to attain. Besides the “last chance” gang of pumpers, BTC maximalists have been explaining what it will be like for “nocoiners” in the future. Nocoiners is the name BTC maximalists have given to people who have zero bitcoin and who may never own any. One BTC supporter declared that even giving crypto to nocoiners was a waste of time because they’d probably spend it. “That’s why I think sending free bitcoins to nocoiners is a waste! Cashing out now to buy a kitchen — LOL — It literally couldn’t be any worse — I mean… a kitchen,” they wrote. The popular maximalist Pierre Rochard‏ explained that “bitcoiners start out sounding a little crazy, but the more you hear them out, the more sense they make — nocoiners are the opposite of that.” Then, this week BTC developer Jimmy Song revealed on Twitter that he believes there are three types of people: “Bitcoin maximalists, nocoiners, and people who are scamming or are being scammed in the name of innovation, tolerance, and open-mindedness and are very defensive about their project.” However, in response to Song’s statements, Joshua Davis said that nocoiners are literally the only group identified there “not constantly trying to sell you shit.” Even though nocoiners are labeled as despicable types, some maximalists still believe there will be a wave of nocoiners rushing in to buy bitcoin at any moment.

“The mainstream media reporting on BTC hitting $10,000 will cause a wave of nocoiners to FOMO in,” one guy insisted on June 21, after BTC captured the $10K mark again. “We can amplify that by getting the hashtag #BitcoinIsBack trending.”

The maximalist and “last chance to buy at this price” thought leaders have been tweeting these tropes for months now with no shame. CT account Trolly McTrollface‏ roasted the maximalist position on nocoiners, writing: “It’s paramount for every Bitcoin bagholder to believe that nocoiners are all dumb, incapable of change, or brainwashed/bought by the bankster lizards. The fact banks have invested billions in blockchain R&D, tested it and realized it’s shit, doesn’t fit the ‘moon moon’ scenario.”

It’s hard to fathom how new people entering the space must perceive the vitriolic maximalist tweets about altcoiners and nocoiners being destroyed by the bitcoin master race. Ludicrous forecasts insisting that BTC will never be under $10K or any other arbitrary number again don’t help anyone.

Disclaimer: This article is for informational purposes only. Readers should do their own due diligence before taking any actions related to the subject material. Bitcoin.com and the author are not responsible, directly or indirectly, for any losses caused or alleged to be caused by or in connection with the use of or reliance on any content, advice and any opinions or predictions mentioned in this article.

Enjoy the easiest way to buy Bitcoin online with us. Download your free Bitcoin wallet and head to our Purchase Bitcoin page where you can buy BCH and BTC securely with a credit card.

Based on a recent report, Japan digital currency exchange BITpoint has revealed that about 50,000 of its customers who lost...