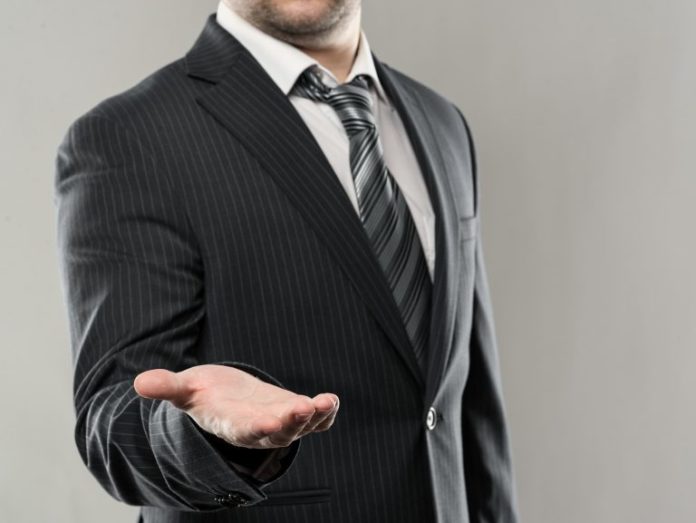 Banco Central do Brasil has started testing a new payment network with the promise to offer Brazilians near instant transactions and many new services. Portrayed as a response to Bitcoin, the Pix system will be mandatory for major financial institutions to ensure wide coverage. The project aims to limit the use of paper money and plastic cards to reduce the costs of the national financial system.

Pix to Transfer Money Between Users Within Seconds

Brazil’s new electronic payment system was officially launched during an event at the BCB headquarters in Brasília on Wednesday, Feb. 19. Pix was initially announced in the spring of 2019 but its name was revealed last week by the central bank’s president Roberto Campos Neto who shared details about the system. During an interview with the Brazilian TV channel Globo News, Campos Neto explained:

Instant payment means that you will be able to pay between one person and another, 24 hours a day, seven days a week.

The money will be transferred immediately to the recipient’s account, the banker emphasized. The system will operate automatically through an application that will also support QR code scanning. Brazilians will be able to use it to pay government fees as well thanks to the participation of the National Treasury. Tests began with the launch and will continue throughout the next nine months. Officials hope to open the network to the public on Nov. 16, Portal do Bitcoin reported. Mass adoption is a target for 2021. According to preliminary estimates, the time Pix is going to need to process a transaction should be less than 10 seconds. However, most financial transfers through the Brazilian instant payment system are expected to occur much faster, within around two seconds, according to the BCB Financial System Director João Manoel Pinho de Mello.

The instant payment system developed by the Central Bank of Brazil comes as an institutional response to the challenges presented by decentralized cryptocurrencies. “This is one of the most important projects that we have this year. The world demands a payment instrument that is cheap, fast, transparent and secure,” commented the bank’s president. “If we think in terms of bitcoin and cryptocurrencies, they are born out of these needs, these characteristics. And Pix is our answer to these systems,” Campos Neto noted.

Major Banks and Payment Processors Obliged to Join In

In order to achieve compliance and wide coverage, BCB has decided to impose mandatory participation in Pix for all major banks as well as other financial and payment processing institutions that have over 500,000 accounts. Around 30 organizations managing more than 90% of all active accounts in Brazil will be integrated, including the country’s five major banks, Bradesco, Itaú, Banco do Brasil, Caixa Econômica Federal, and Santander, and the digital banks Inter, Original and Nubank.

Institutions that are not authorized by the Central Bank, such as cryptocurrency exchanges, may be allowed to join Pix “indirectly.” Under current regulations, digital asset trading platforms are not considered financial or payment institutions in the traditional sense. Brazil is yet to adopt dedicated legislation for the crypto space and their activities are still regulated only under a ‘normative instruction’ issued by Secretaria da Receita Federal do Brasil, the country’s revenue service. As news.Bitcoin.com reported, three crypto bills are still under deliberation in the National Congress.

Banco Central do Brasil has gradually softened its position on cryptocurrencies and the industry built around them. A couple of years ago, under its former president Ilan Goldfajn, the Brazilian monetary authority initially viewed decentralized digital assets as a “typical bubble” and a “pyramid.” Later, Goldfajn toned down the criticism and described bitcoin as merely a “risky asset.” His successor, Campos Neto, vowed to leave space for the advancement of new financial technologies and prepare the central bank for the accelerated transformations that will form the future market. Along with Pix, Open Banking is another initiative launched by his administration. It envisages deeper integration between traditional banks and fintech platforms.

Do you expect Pix to become a successful instant payment system? Share your thoughts on the subject in the comments section below.

After releasing an update for their compromised Trinity wallet, the IOTA Foundation is directing users to change their passwords. More...