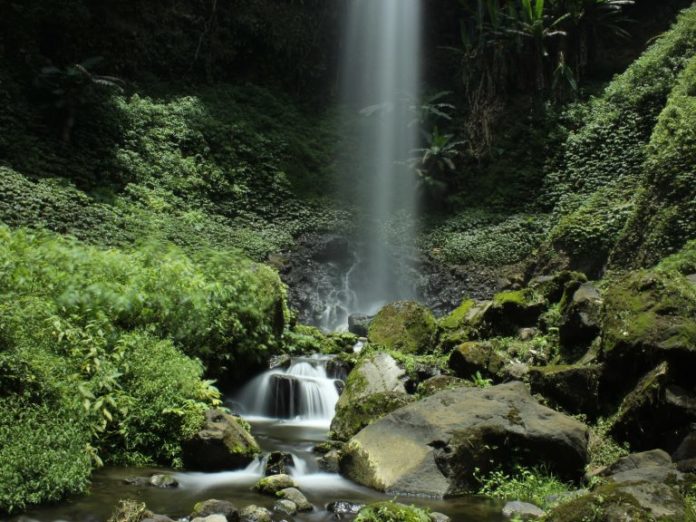 In this edition of The Daily, we cover the addition of bitcoin cash (BCH) trading support to a fiat-to-cryptocurrency platform, an expansion of educational services by Binance in Indonesia, and Ebang’s plan to sell 400,000 new mining rigs in 2019. At the same time, the exchange also announced that QTUM, NEO, and XUC will be delisted from the C2C trading platform from Feb. 25. Users can still trade bitcoin core (BTC), tether (USDT), ethereum (ETH), and litecoin (LTC) with the supported fiat currencies. With the C2C (customer-to-customer) trading model, users can place orders with self-selected exchange rate and payment methods to buy or sell assets from other users with fiat currencies.

Popular cryptocurrency exchange Binance announced it has officially launched an Indonesian version of its educational platform, Binance Academy. With this expansion in the giant Southeast Asian country, more than 80 articles on cryptocurrency and related subjects have already been translated to Indonesia’s national language, Bahasa. The educational resource portal hosts a total of over 700 articles, videos and other media. “Binance Academy’s expansion to offer Indonesian content reaffirms Binance’s strong commitment to advancing crypto education through quality, unbiased knowledge sharing that is freely accessible to all,” said Ted Lin, Binance’s Chief Growth Officer. “Indonesia is a key emerging market globally with more than 260 million people. The potential for cryptocurrency adoption and appetite for blockchain related knowledge is burgeoning, with the number cryptocurrency holders estimated to already be rivaling that of stockholders locally. Binance remains committed to driving crypto adoption, accessibility, and financial inclusivity for everyone around the world.”

Ebang, the Chinese cryptocurrency mining hardware manufacturer, is set to produce at least 400,000 mining rigs in 2019 according to reports from the country. The company sold about 159,000 mining rigs in 2017, and over 309,000 machines in the first six months of 2018, so the new expected 2019 figure appears to be high but not overly ambitious, especially if the market continues to recover. According to the company’s Hong Kong stock exchange listing documents, Ebang posted 2.14 billion yuan ($310 million) of revenue in the six months to June 2018, up 4,600 percent from a year earlier. Net profit increased 16-fold to 931.72 million yuan ($135 million) but profits fell sharply during the third quarter of 2018.

The post In the Daily: BCH on C2C Market, Binance in Indonesia, 400,000 Planned Mining Rigs appeared first on Bitcoin News.