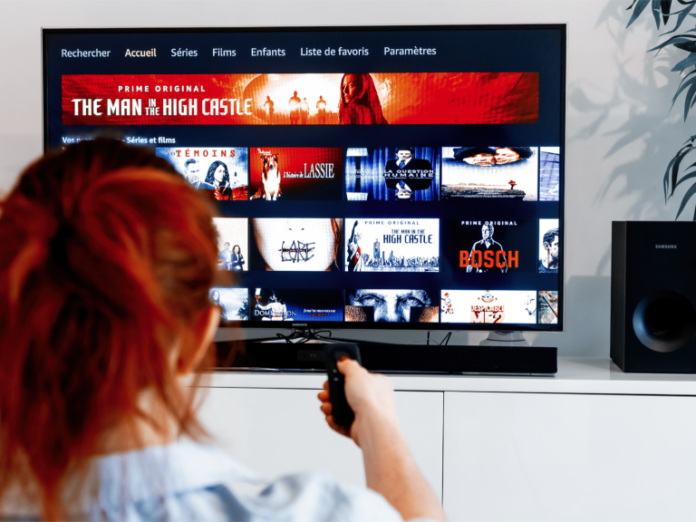 In this edition of The Daily we cover an Amazon Prime show that features Bitcoin Cash (BCH), the open source password manager Bitwarden that now accepts crypto payments, a declaration of bankruptcy by Coinbin and the closure of Huobi’s Australian office.

This Giant Beast That is the Global Economy is a new documentary show on Amazon Prime Video hosted by Harold and Kumar star and former White House Associate Director of Public Engagement, Kal Penn. It offers viewers an interesting and fun take on various aspects of the modern global economy.

The seventh episode of the series, “Is Money Bullshit?,” prominently features Bitcoin Cash as Kal learns about the invention of cryptocurrency. To demonstrate how crypto is used for real world payments, the host and his guest go into a convenience store with a Bitcoin Cash Accepted Here sticker, pick up a drink and a snack and quickly pay with BCH by scanning a QR code presented by the merchant with the wallet app on a mobile phone.

South Korean cryptocurrency exchange Coinbin is to undergo bankruptcy proceedings following the loss of about $26 million, according to local media reports. Coinbin is the company that took over the operations, assets and client book of Youbit in March 2018 after it was driven to bankruptcy due to costly hacking attacks. “We are preparing to file for bankruptcy due to a rise in debt following an employee’s embezzlement,” Park Chan-kyu, CEO of Coinbin, told local reporters in the company’s Seoul office on February 20. He claimed that the previous CEO of Youbit had committed dereliction of duty when he lost or removed the keys to cryptocurrency wallets belonging to the company.

The Australian branch of Singapore-based exchange Huobi appears to be the latest victim of crypto winter. The local team has informed Australian clients that starting February 26, 2019, all operations, including the management of the platform and customer support, will be transferred to Huobi Global headquarters. The company has also decided to give up on an AUSTRAC registration, needed for a fiat on-ramp, and to simply keep the exchange in its current crypto-only format.