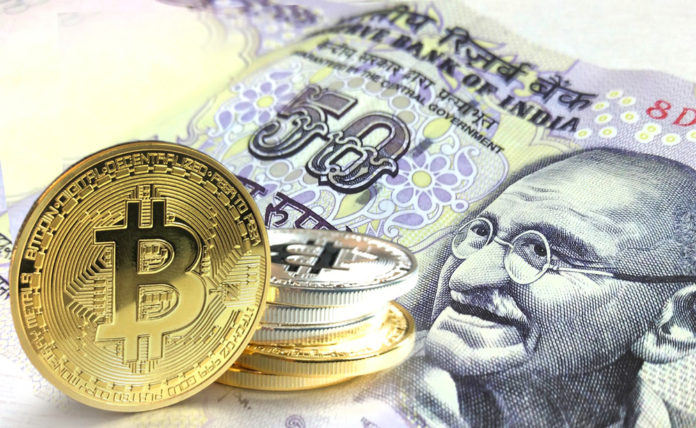 The Reserve Bank of India (RBI) is considering introducing its own cryptocurrency. A cross-departmental group had been formed. It was to prepare a report by the end of June analyzing the “desirability and feasibility of introducing a central bank digital currency”.

“While many central banks are still engaged in the debate, an inter-departmental group has been constituted by the Reserve Bank to study and provide guidance on the desirability and feasibility to introduce a central bank digital currency.”

The Reserve Bank of India (RBI) announced on Thursday that from now on, none of its regulated financial institutions are likely to do more business with individual or economic entities trading in virtual currencies. For those who have already done so, a deadline is announced to terminate such business relationships.