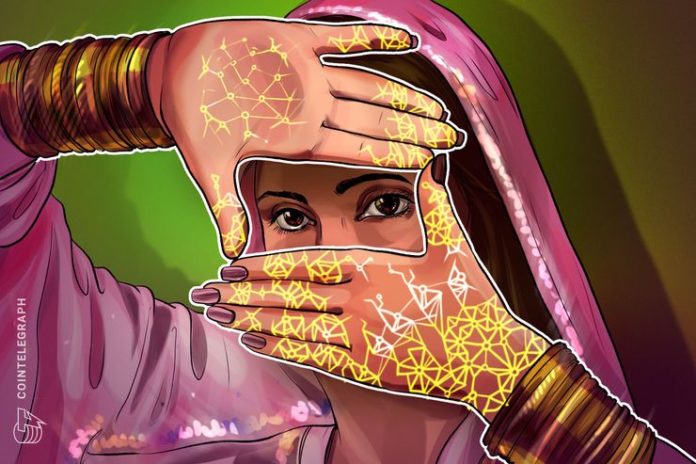 The NSE’s pilot will entail tokenizing voting rights and using the blockchain platform to connect the firm, registrar and transfer agents (RTA), and the regulator. Hindu BusinessLine notes that tokenized votes are both easy to transfer and to proxy, and the test will reportedly be used to evaluate how easy it is to audit the entirety of the voting procedure using blockchain.

Sankarson Banerjee, CTO of projects at NSE, is quoted as saying that the blockchain system offers features that can bring the exchange “closer to an environment of improved corporate governance and compliance,” outlining that:

“The immutable nature of blockchain will ensure that every action taken by a network participant is transparent to the regulator. Additionally, the smart contract framework enables synchronisation of the vote count process between the company and the regulator in real time.”

Elemential Labs’ platform uses the Hyperledger framework, and NSE will reportedly take charge of developing and managing the front-end application of the system.

Elemential CEO Raunaq Vaisoha echoed Banerjee in advocating for blockchain’s power to ensure regulatory compliance in real time and to offer “highly transparent and clear corporate governance,” which he considered to be “an operating standard that most companies aspire to.”

As reported earlier this month, the Union Cabinet of India — the country’s chief decision-making body led by prime minister Narendra Modi — has approved a Memorandum of Understanding (MoU) with BRICS members on collaborative research into blockchain and other distributed ledger technologies (DLT).

This summer, the Indian state of Telangana announced it would be signing several MoUs with blockchain firms as to eventually implement the technology across government services.

As blockchain makes inroads with the country’s government, India’s Supreme Court is currently in the midst of reviewing the Reserve Bank of India (RBI)’s controversial ban on banks’ dealings with crypto-related entities. Just this week, the court listened to the final round of petitions on the ban, which has officially been in force since July 6.