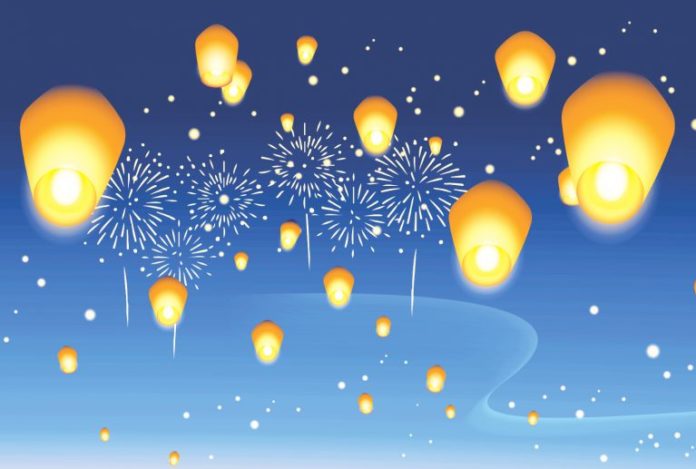 Cryptocurrency trading volumes in India have accelerated despite regulatory uncertainty and banking restrictions imposed by the Reserve Bank of India (RBI). Global trading platforms and service providers have also been expanding their operations to serve Indian users.

Banking services may be restricted and the government may be considering a bill to ban cryptocurrencies, but Indians continue to buy and sell cryptocurrencies. Trading volumes on some exchanges in the country have been rising significantly.

Nischal Shetty, CEO of local crypto exchange Wazirx, is also seeing an encouraging trend on his platform. Trading volume has “grown really well this month,” he told news.Bitcoin.com on Monday, adding that “It has accelerated in the last week due to the positive sentiments around crypto.” He further shared that the top coins traded this month on his exchange are BTC, ETH, XRP, TRX, LTC, XLM, MATIC, BCH, BAT, and BTT.

Regarding trader sentiment in India, “It’s been very positive ever since the China news of President Xi Jinping announcing that China should get into accelerated blockchain development,” Shetty opined. “India and China share a very competitive relationship. This means we’re going to see positive crypto announcements in India as well very soon.” The CEO continued: “The last couple of months were relatively slower compared to Q2 this year. But that’s been the situation throughout the crypto sector globally. Indian markets have always been on par with global crypto markets in terms of trader sentiments and excitement. However, the China news has created tremendous positive outlook in the last week.”

Sumit Gupta, CEO of local crypto exchange Coindcx, believes that “Trader sentiment has considerably improved in India lately, mainly because of the market reversal,” he told news.Bitcoin.com on Monday. “In 2019, change in market sentiments brought an inflow of new traders and new users (hodlers),” he added, emphasizing that “strong gains and volatility have attracted traders” this year.

India is currently celebrating a very popular five-day Hindu festival called Diwali or the Festival of Lights which began on Oct. 25. It “marks the beginning of a new year for businessmen who believe it to be an auspicious day which brings in wealth and prosperity throughout the year,” Coindcx explained. “Goddess Laxmi showers her blessings on the occasion of Diwali and therefore, any buy or sell trading brings a good fortune in the upcoming year.” To mark the importance of this festival, a number of crypto exchanges are running specials and giveaways. U.K.-based banking services platform Cashaa also picked the start of this festival to launch its crypto service for Indian users, as news.Bitcoin.com previously reported. The company has since provided additional details of its service.

“On the occasion of Diwali, a festival for wealth and prosperity, we are announcing the launch of INR deposits with buy and sell of bitcoin, ether, and Cashaa for Indian residents, up to 1 crore INR [~$141,128] per month. Min deposit amount is 25,000 INR up to 10 lakh INR in a single transaction,” Cashaa detailed. The company explained that it “was able to find a stable P2P solution through its vast network of traders and brokers in India” to launch the service. “Our system will solve the problem of liquidity and speed using a P2P engine at the backend which does all the complex work and makes buying and selling simple for average users.”

The Indian government has been sitting on a draft bill that seeks to ban all cryptocurrencies except state-issued ones since February. The government has indicated to the country’s supreme court that this bill may be introduced in the next session of parliament.

The Indian crypto community believes that the bill is flawed and has been actively campaigning for the government to reexamine the bill. Shetty himself has been running a social media campaign called “India Wants Crypto,” which is only a few days short of its one year anniversary. He shared with news.Bitcoin.com that “the campaign has led to us meeting a few elected representatives of the Indian parliament,” emphasizing:

We’ll continue the campaign and we’re sure our elected representatives will hear our demands and help the crypto sector in India.

Meanwhile, the banking restrictions imposed by the central bank are still in effect. The ban has been challenged in the supreme court, which is expected to resume hearing the case on Nov. 19.

What do you think of how Indians are still trading strongly despite the banking restrictions and regulatory uncertainty? Let us know in the comments section below.