Luno sets its sights on Kenya and Ghana after passing 4 million users – an interview with Marius Reitz, Luno’s General Manager for Africa.

Luno, one of the biggest cryptocurrency exchanges in Nigeria and South Africa, crossed the 4 million users milestone in May. Shortly after that, news surfaced that the exchange will be entering the Ghanaian and Kenyan markets.

In March 2020, Luno recorded its highest number of active users globally since April 2019 and saw a 25% increase in new customers from Q4 (2019) to Q1 (2020) in Africa. Thousands of Luno’s new users came from Nigeria, South Africa, Zambia, and Uganda. This resulted in a 100% increase in trading volumes during this period.

According to Marius Reitz, Luno’s General Manager for Africa, this growth level can be attributed to the unusual times we find ourselves in. Reitz believes that people are looking beyond the traditional ways of managing their finances.

We’re living in unprecedented times and with the uncertainty caused by the pandemic, an entirely new audience is looking at cryptocurrencies for the first time. They’re beginning to think beyond the tried and tested way of managing money that yields no return and that’s been reflected in the growth trends we’ve seen since the start of the pandemic.

Africa is responsible for a strong proportion of users on Luno. Traffic insights from Alexa show that 37.8 percent and 37 percent of Luno visitors are from Nigeria and South Africa.

Also, Luno has been experiencing major growth in South East Asia with a growing userbase from Malaysia and Singapore.

Aside from crossing 4 million users, Luno is the biggest non-P2P platform by trading volume in Africa. Luno processes approximately $4.5 million per day in trade volume. The largest contributor to this trading volume is South Africa.

Luno’s Next Stop: Kenya and Ghana

Despite being one of the biggest hotspots for cryptocurrency interest and trading, Kenya and Ghana have been ignored by major exchanges. Before Nigeria topped the chart of countries with most searches for the keyword “bitcoin,” Ghana led.

Further, Kenya has frequently featured in the top 5 of the same list according to data from Google Trends. What’s more, on major P2P platforms like Paxful, Kenya, and Ghana are right behind Nigeria in trading volume.

The majority of trades in both countries happen on peer-to-peer platforms, local broker websites, and escrow groups on chat apps.

2020 is expected to bring more cryptocurrency exchanges to these countries. Kenya has already seen integration into a major global exchange. On the other hand, we can confirm through multiple sources that several exchanges are looking to enter the Ghanaian market.

Luno has its eyes set on both markets with a planned expansion in the “near future.”

We’re planning to expand to both countries in the near future, however, the global pandemic has made it difficult to travel and speak to key stakeholders… Once we officially set up operations, our mission will remain the same – to upgrade the financial system of every country that we’re based in.

Luno had been working on launching in Ghana and Kenya before the pandemic caused lockdowns and travel bans. The exchange has always had pride in working closely with regulators, a partnership that they develop before launch.

The current global situation might have slowed their plans, but Luno is bullish on Ghana and Kenya. Speaking to BlockNewsAfrica, Reitz, highlighted the robust financial systems and the high interest in both countries.

Over the past 12 months, Google Trends data has listed Ghana and Kenya amongst the top 10 countries for Google searches of cryptocurrencies so there’s strong interest amongst their populations.

Equally, with mobile money becoming very popular in both countries, consumers in these markets are more comfortable with digital and mobile payment methods, which paves the way for alternative mobile solutions such as cryptocurrency wallets. Cryptocurrencies also have the added benefit of being cheaper than most mobile money services, which makes it likely to attract more interest.

It’s also worth noting that both countries have a robust financial infrastructure, which has led to the arrival of other established crypto platforms. Our focus will be providing a more user-friendly alternative which caters to the mass market.

Luno did not specify when their platform will go live in Kenya and Ghana.

How Soon Will We See Stablecoins on Luno?

Another growing trend on the African continent is the use of stablecoins. These less volatile alternatives have become popular for remittance and local payments.

New exchanges have at least one stablecoin listed at launch, and existing ones are adding them. In vibrant markets like Nigeria, several local exchanges have launched stablecoins backed by the Naira.

When asked about the addition of new cryptocurrencies, specifically stablecoins, Luno said, “they’re definitely on our radar.”

Before we introduce new coins on our platform, we always evaluate their merits for our consumers and stablecoins definitely hold a lot of benefits. Given they’re easier to trust and understand, they’re effectively a way for people to learn about crypto ‘slowly’ until they are ready to go into other coins like Bitcoin. Stablecoins could play a major role in mainstream adoption of cryptocurrencies so they’re definitely on our radar.

Africa has a unique combination of economic and demographic trends. While overall adoption is in its nascent stages, the potential on the continent is enormous.

With this in mind and great results from markets they are available in, Luno is set to pay more attention to the content in the coming months.

Insights: Luno Reached 4 Million Users And Why Kenya and Ghana Is Next #Bitcoin #Africa 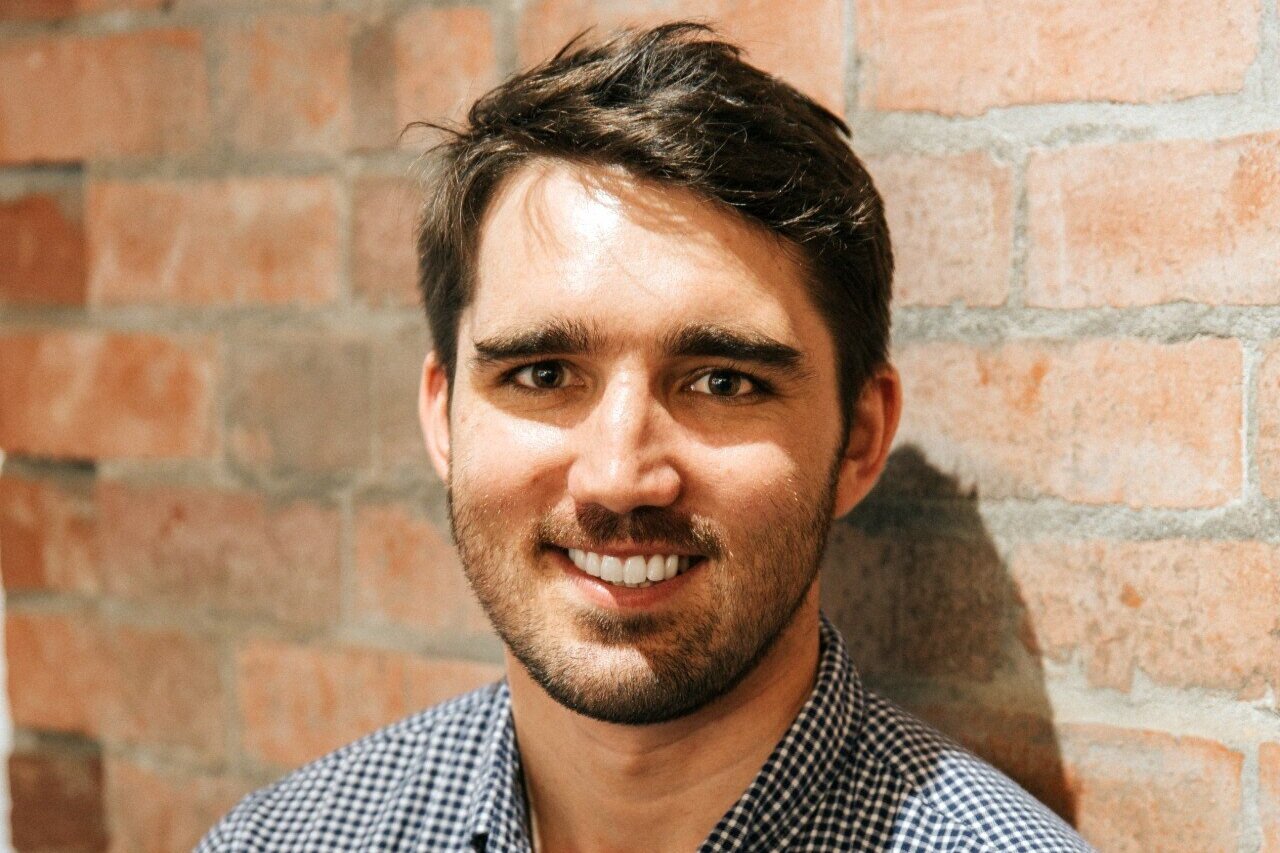