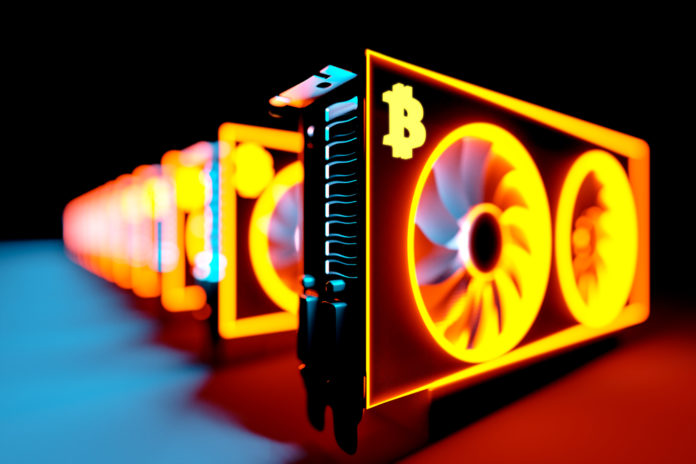 IoT Group of Sydney, registered with ASX, signed an agreement with an Australian reseller of equipment for bitcoin mining to launch development of mining operations.

On Monday, IoT reported that its subsidiary IoT Blockchain signed a “conditionally-binding list of claims” with the Royalti Blockchain Group, an Australian reseller of mining equipment from the giant of this industry, Bitfury.

Details of the agreement

The deal involves the development of the Blockchain Applications Complex (BAC) at the decommissioned coal plant. As previously reported, IoT Group entered into partnership agreements with Hinter Energy because the latter was working on the acquisition of a power plant for the construction of an alleged mining center on an area of ​​two hectares. In case of successful negotiations, IoT Group will be able to use the power plant’s resources at wholesale prices.

From various sources it became known that the deal would amount to more than 190 million Australian dollars.

Under the terms of the agreement, Royalti will install its mining equipment from Bitfury at the facility provided by the IoT Group, with a payment of 20 megawatts of electricity for at least five years at a rate of 11 cents per kWh. At the same time, the retail price for kWh is between 30 and 40 cents.