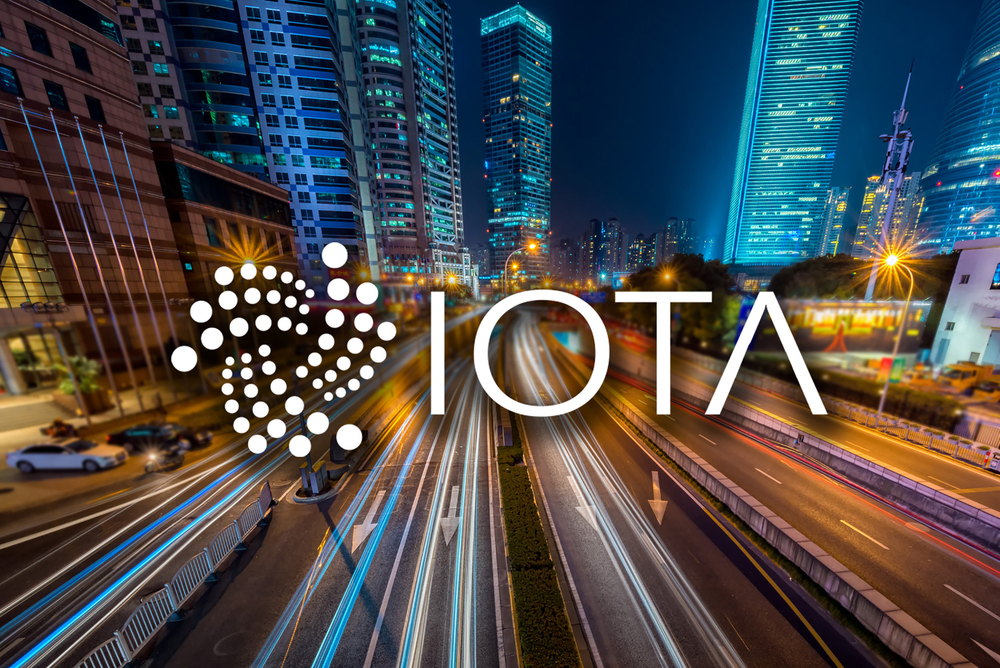 When the Bitcoin price tanks out of the blue, all of the other markets will follow suit in quick succession. Today is no exception in this regard, as the entire top 10 – except Tether – has lost over 1% in value. Further down the ranking, the IOTA price is putting up a valiant fight. It genuinely attempts to buck the trend and stay above $0.30. So far, so good, for this market.

It is not all that easy for any cryptocurrency to note solid gains when Bitcoin goes in the red. Although it remains to be seen how long IOTA can avoid this bearish pressure, the current momentum doesn’t look half bad by any means. There is some effort by trades to keep this train going and ensure one MIOTA doesn’t drop below $0.3.

Whereas Bitcoin has lost over 1.3% in value today, the IOTA price has gained 2.8% in USD value and 4% over Bitcoin. As such, one MIOTA is currently priced at $0.307143, or 7,648 Satoshi. A more than respectable value for a market which struggles to generate even $25m in actual trading volume. One would expect this figure to be higher following this promising trend.

Unlike other altcoins which pump for no reason, there is an IOTA-related development which gets some people excited. Zeux has confirmed they are adding IOTA as a solution for crypto payments. Developments like these can help put this project on the map, as it can be used for payments at retail stores. While Zeus may not influence the MIOTA price all that much, it is a promising sign for the community members.

Heico Ebach thinks IOTA is one of the, if not the most undervalued market in all of cryptocurrency right now. Its current market cap seems fairly solid, although some users would like to see it double or more in quick succession. As long as Bitcoin remains this finicky and bearish, that will not happen in the near future. Without a bullish Bitcoin trend, IOTA’s market cap will not explode on its own.

When looking at the actual price chart, a very interesting pattern becomes visible right away. There is a head and shoulder pattern on the IOTA chart, at least for those who want to see it that way. With a breakout right after completing the “right shoulder’, it is expected a bull trend will emerge. So far, it is too early to use the term “bullish”, especially because of a weak hourly candle.

The current IOTA outlook is not as bearish as one would expect when looking at the overall trend. However, just because MIOTA is still in the green right now does not mean it will stay that way for much longer. With the lack of real trading volume, triggering a very bearish candle would not be entirely all that difficult. The coming hours will be crucial for this market either for better or worse.

The race to file blockchain patents has accelerated lately with one specific firm, Nchain Holdings, attempting to capture hundreds of...