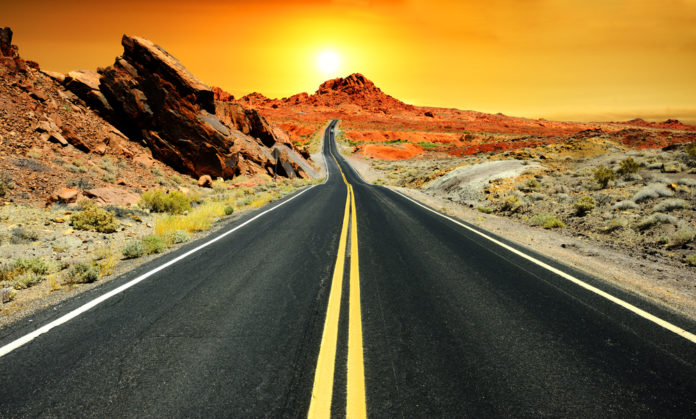 Willemsen reports in the latest post that he completed two basic functions last month. On the one hand he has programmed the API (programming interface), on the other hand the signing of transactions (also part of the API). In his opinion, this means that “all the important functions we need are done”. Now, according to Willemsen, there are a large number of automated tests as well as minor bugfixes when signing transactions.

This is probably the last development report before we go to beta.

With Willemsen releasing the past blog posts at approximately monthly intervals, we suspect that the release of the beta trial of Ledger Nano Integration will now follow in a few weeks’ time.

This date could also coincide with the release of a beta trial version of the IOTA Trinity Wallet, which is scheduled to take place no earlier than 6 to 7 weeks after the end of the audit.

The IOTA Trinity Wallet is an alternative to the IOTA Light Wallet, which has been subject to major criticism in the past. The Trinity Wallet is for many IOTA supporters the hope of a more user-friendly, safe and simpler solution compared to the IOTA Lightwallet. The beta test of Trinity should be publicly available and for both Android and iOS for free downloadable.