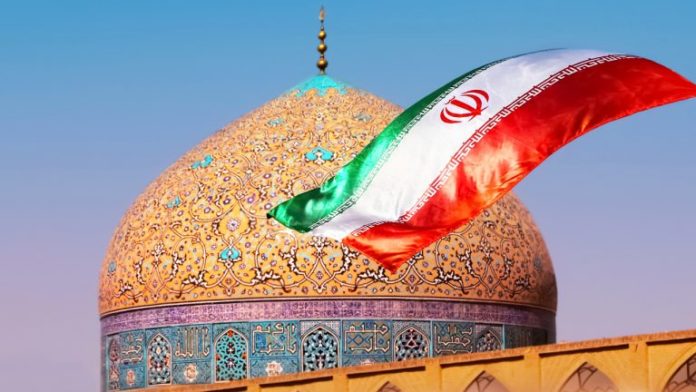 Iranian lawmakers have reportedly approved a plan to slash four zeros from the national currency, the rial, which has been falling sharply in value amid chronic inflation and the U.S. sanctions. The official currency will also be replaced. Economists are skeptical about how the changes will affect the Iranian economy.

Cutting 4 Zeros From the Rial

The Iranian parliament has reportedly passed a bill to allow the government to cut four zeros from the national currency, the rial. The country’s weak currency and persistently high inflation have led to street protests since late 2017. According to Iran’s Students News Agency ISNA, a major news agency in the country:

The bill to remove four zeros from the national currency was approved by lawmakers.

Ali Rabiei, a spokesperson for the government of Iran, said in a tweet, “Eliminating the four zeros is a necessary action to simplify financial transactions.” According to reports, the Guardian Council of the Constitution is expected to ratify the law before it can take effect. Iran’s state TV noted that the Central Bank of Iran (CBI) will have two years to implement the changes — removing rials from circulation and issuing tomans instead.

The governor of the Central Bank of Iran, Abdolnaser Hemmati, has promised to implement the reform as soon as possible, the Financial Times reported. He told the country’s parliament on Monday:

Currently, our money has a horrifying difference with euro and [one rial] equals €0.000006 … The efficiency of the national currency has declined due to chronic inflation over five decades.

The changes are the outcome of a draft bill that Hemmati introduced early last year. The central bank governor noted that his country’s currency had been devalued 3,500 times since 1971. According to reports, the idea of removing four zeros from the national currency has been discussed since 2008, but it became a priority after the U.S. imposed sanctions on the country in 2018.

The value of Iran’s currency has been steadily declining since the Islamic Revolution in 1979 but that drop has accelerated in recent years fueled by U.S. sanctions. Since the Trump administration exited Iran’s 2015 nuclear deal and reimposed sanctions on the country in 2018, the value of Iran’s currency has fallen by roughly 60%. The Iranian currency was trading at about 163,000 rials per dollar on unofficial markets at the time of this writing. In addition, the coronavirus pandemic has contributed to a further devaluation of the rial since February. To evade sanctions, Iran has also turned to cryptocurrency. The country has approved more than 1,000 bitcoin mining licenses, including Iminer recently.

Changing From Rial to Toman as Currency Falls

“The move has psychological significance on people who do not recognize the rial and always use toman,” a senior businessman was quoted by the Financial Times as saying. “Otherwise, it almost has no economic or financial impacts on the country other than bringing down the costs of issuing notes and coins.” Saeed Laylaz, another economist, is skeptical about the plan, stating:

The change of the currency as well as dropping too many zeros will inadvertently create unnecessary fluctuations in the economic and social structures and will even fuel the inflation … The central bank will drop four zeros but the inflation will quickly bring back two of the zeros.

Some people have also raised concerns that the changes would add extra expenses at a time when the government was already facing a budget deficit of between 30% to 50% for this coming fiscal year.

Paris-based Iranian economist Fereydoun Khavand explained that usually governments resort to changing the national currency as the last stage of an economic overhaul, citing examples such as what European countries did after World War II or Turkey in recent years. However, he pointed out that Iran has done the opposite due to the crippling effect of U.S. sanctions, “which have severely limited the country’s ability to sell oil or to conduct international financial transactions,” the media quoted him as saying. The economist added that under those circumstances, it is difficult for the Iranian government to make other basic economic changes, elaborating:

You typically fix the economy first and then change the currency … The government is in a financial bind with no prospect of financial aid coming from outside or from inside so they are trying this.

Meanwhile, U.S. President Donald Trump is fighting Congress over a resolution requiring him to get approval before engaging in further military action against Iran. The nonbinding congressional resolution was introduced after Trump launched an airstrike that killed Iranian Gen. Qassem Soleimani.

What do you think about the changes Iran is making to its currency? Let us know in the comments section below.

The post Iran to Cut 4 Zeros From Its Currency Amid Chronic Inflation and US Sanctions appeared first on Bitcoin News.

It’s a Critical Moment for Bitcoin as Analysts Eye a Move to $14,000

Bitcoin saw some notable overnight volatility that caused it to post an upswing followed by a swift rejection, before once...