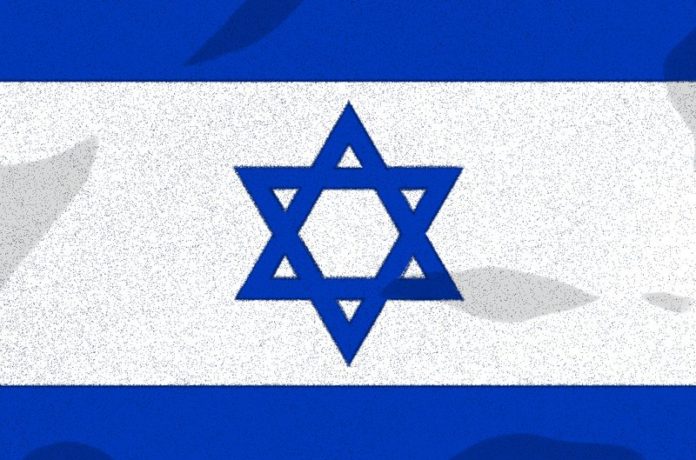 Two Israeli citizens have been apprehended by law enforcement based on suspicions that they developed and ran a darknet marketplace for dealing illegal goods.

The Israeli police announced via Twitter that it has collaborated with the United States Federal Bureau of Investigation (FBI) to arrest two locals who they believe managed the dark web marketplace, which used bitcoin to facilitate trades.

Local reports identified the marketplace in question as Deep Dot Web. The site is reported to be a source of various illicit materials including, but not limited to, illegal drugs, ammunition and credit card information. The site’s managers skimmed profit off the top of each of the site’s transactions, and it even featured an “affiliated marketing program” which allowed admins to make millions in dollars in referrals.

“The 2 suspects arrested in Israel will be brought before a judge for a hearing regarding their potential detention extension,” a tweet reads.

Darknet sites have been a security threat to technologically advanced countries in recent years, as they allow criminals to circumvent conventional Anti-Money Laundering (AML) laws and government surveillance.

The majority of the sites are accessible with the use of Tor, an anonymous, privacy-focused browser. The use of digital assets as a means of remuneration and payment by darknet operators has also been a bone of contention in the global push for cryptocurrencies’ mainstream acceptance.

However, while activities on the dark web have continued to grow, law enforcement officials have recorded some big wins in their war against them.

Last week, Wall Street Market, one of the largest darknet sites in the world, was successfully dismantled, after collaborative efforts from Europol and other international law enforcement agencies based in the United States, Germany, Romania and the Netherlands.

Europol reported that the site had over 1.15 million user accounts, while about 5,400 sellers had placed up to 63,000 orders. The watchdog noted that at the time of its closure, Wall Street Market was the second-largest site on the dark web.

In addition to the site’s shutdown, German authorities were said to have arrested three of the site’s operators, while some of its most popular drug suppliers were also apprehended in the United States.

Bitfinex is forging forward despite its ongoing row with the authorities, and it's looking for investors to support its efforts.Today,...