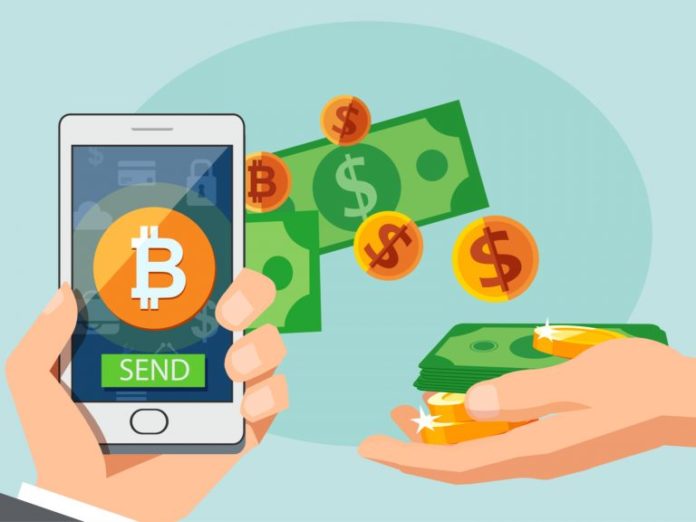 Despite many cryptocurrency users having made their first purchases using Localbitcoins, little attention is paid to the experiences of the traders who operate on the platform. News.Bitcoin.com reached out to several Localbitcoins traders to find out about the challenges facing peer-to-peer crypto brokers.

News.Bitcoin.com spoke to an Australian Localbitcoins trader who has been operating on the platform for just “a few months.”

The trader, who wishes to remain anonymous, works alongside roughly 2 other individuals, with the company’s operations demanding approximately 40 hours of work. The company was started using pooled savings, with all of the individuals continuing to work outside of trading.

The company conducts trades both online and face-to-face, with in-person trades occurring in public places where security cameras are present. The trader also requests know-your-customer information prior to meeting customers. The traders recently started offering trades via their own website, however, most of their trades are still executed using Localbitcoins. When first operating on the platform, the trader lost “a lot of money to scammers,” attributing such to having been too trusting toward prospective customers. The trader also recounted having their bank accounts frozen as a consequence of malicious actors hacking the account and using it to carry out scams.

The trader described Localbitcoins as comprising “a lion’s den,” adding “I advise anyone to get good training before going on the platform.” The trader also hopes that the criminal presence on Localbitcoins will be “controlled” following the rolling out of the platform’s new anti-money laundering/counter-terrorism financing policies.

MJ from Bitcoin Babe has been operating on Localbitcoins for nearly five years. Her company comprises a one-woman operation, demanding approximately 105 hours of MJ’s time each week.

MJ offers both online and face-to-face trades and takes a number of security precautions when trading in person – conducting such in public places where there is sufficient security, such as banks, and informing friends and family as to where she is going and how long the trade should take to complete.

While MJ offers trades through a private website and other P2P websites, the vast majority of her transactions occur on Localbitcoins, with MJ estimating that 95% of her trade takes place on the platform.

Despite Localbitcoins comprising such a large percentage of her operations, MJ states that the benefits of the platform “have been drying up lately,” adding that she has been trying to move away from P2P platforms “for quite some time now.”

MJ describes Australia’s regulatory climate pertaining to cryptocurrencies as an “absolute shit show,” adding that the country’s regulatory body, the Australian Transaction Reports and Analysis Centre (AUSTRAC), “really rushed into things without a proper assessment of the market and community.” By her assessment, the current legislative framework comprises “an attempt to try and blanket everyone in a one size fits all approach,” resulting in many “small traders/businesses exit[ing] the scene because the cost of regulation killed it for them.” MJ adds that “people continue to trade unregistered with no inkling of punishment or repercussion” despite AUSTRAC having issued “threats of jail time during pre-registration conferences.”

Do you trade peer-to-peer? Share your experiences in the comments section below!

How Can We Be Sure That Bitcoin Price Has Bottomed?

Analysts have been repeatedly (and incorrectly) calling the Bitcoin price bottom for over a year now, pretty much since prices...