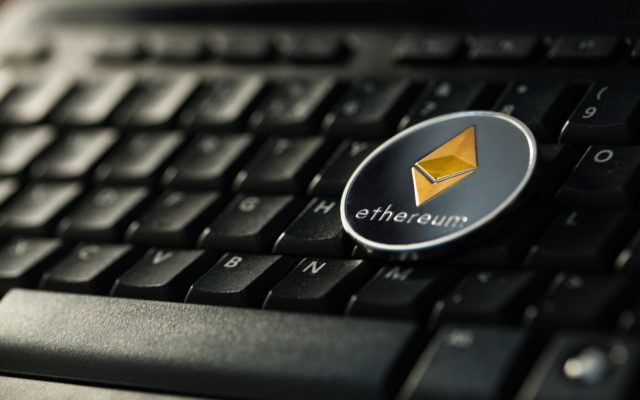 There’s more to Blockchain technology than Bitcoin and other cryptocurrencies. At its fundamental level, Blockchain technology engenders trusts in inherently trustless environments. Protocol blockchains such as Bitcoin, Ethereum, EOS, GoChain, Steem and xDai have provided a launchpad for developers to work on DApps. DApps are typically open source applications not owned by anyone, immune from downtimes; and that cannot be shut down by a government or its agencies.

The rapid proliferation of Decentralized Applications (DApps) powered a bull run in cryptocurrencies in 2017. Right now, there are more than 2000 DApps designed to solve specific market problems across industries such as health, data storage, finance, gaming, and governance.

This piece examines why Blockchain is yet to unlock its mass-market momentum despite the proliferation of DApps and how a positive change might be on the horizon.

The promise and hype of DApps

When Ethereum’s mainnet went live in 2014; the cryptocurrency market went crazy with predictions about how Blockchain technology was set to hit the mass market. The birth of smart contracts was heralded as the end of many traditional industries. Many people also believed that open source projects will start replacing corporations. 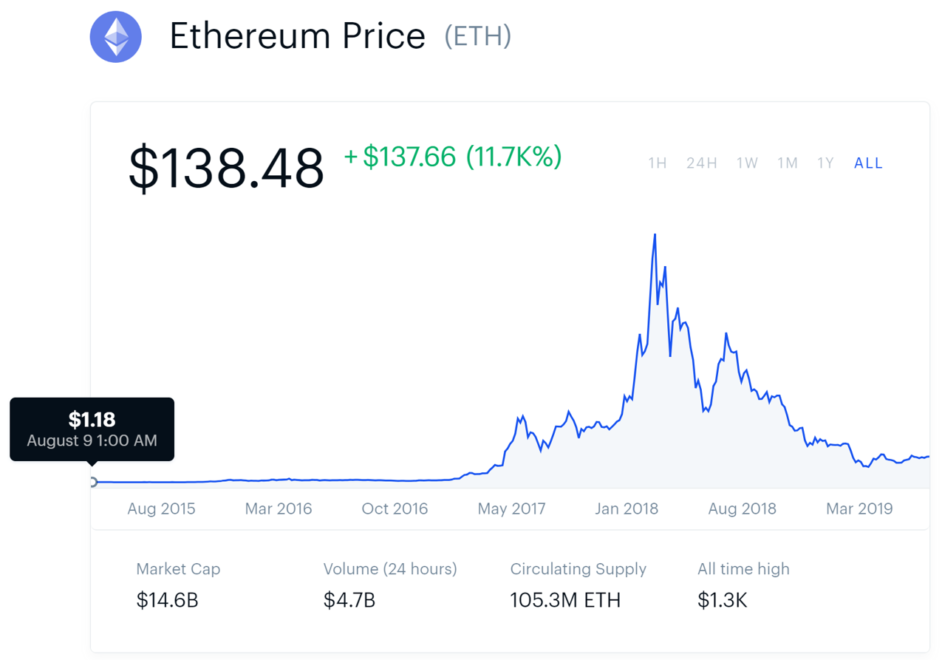 EOS is probably the fastest growing DApps platform as it boasts a market cap of more than $2.2B while adding more than 10,000 new accounts every week. EOS has the correct fundamental principles for supporting the next wave for the mass-market adoption of DApps. The problem however is that cracks are starting to appear in EOS’ shiny armor.

For starters, DApps needs to be as accessible as possible for Blockchain to attain mainstream adoption. However, the fact that DApps developers must own and use RAM before they can run their DApps on EOS makes it hard to promote DApps for the mass market.  More so, the scarcity of RAM is pushing up the price in its price, thereby making it harder for developers to launch.

Liquid Apps’ vision is to optimize development on the blockchain by introducing a range of products for building and scaling decentralized applications (DApps).  By introducing an innovative DAPP Network that functions as a second layer on the EOS mainnet, LiquidApps aim to fix the RAM scarcity challenge that is preventing EOS from reaching its true potential.

LiquidApps also offers a vRAM system designed to be an alternative storage solution to help EOS developers store and retrieve unlimited amounts of data affordably and efficiently. LiquidApps is trying to do for DApps developers what Amazon’s AWS and Google’s GCP is doing for developers through their cloud computing services.

One of the major reasons DApp’s haven’t gotten mass market traction especially with Ethereum is the scalability challenges of its Blockchain. Ethereum worked great when its network was small, but it couldn’t scale in tandem with its rapid demand; hence, it ended up suffering sluggish transaction speeds. Secondly, Ethereum has is considering a change in its consensus mechanism in other to improve scalability but the options post the great risk of centralization in the network.

How EOS surfaced to fix the problems with Ethereum

EOS also debuted in January 2018, to fix some of the challenges making it difficult for Ethereum to deliver the promise on the mass-market adoption of DApps. For instance, EOS promised fix scalability problem limiting Ethereum by operating a Delegated Proof-of-Stake (DPoS) which had helped it to score more than 1000 TPS.

EOS was also cheaper with zero transaction fees unlike Ethereum where you’ll need to burn ETH (Gas) to execute smart contracts. EOS also offered a better dev experience through C++ of any WebAssembly language unlike Ethereum that required developers to learn Solidity.

EOS is struggling to deliver the promise

At a cursory glance, EOS seemed to have figured out how to unlock the mass-market adoption of DApps with its faster transaction times, zero transaction fees, and simpler programming language. However, in the last several months; there has been a sense of growing discontent in the developer community as the operational costs of launching a DApp and onboarding new users continue to rise.

Developers often need to buy a certain amount of EOS worth of RAM; they’ll need to pay EOS for CPU, and they’ll also need to pay for NET. The main cause of discontent is that the price of RAM is not stable. Secondly, there are growing concerns that hackers could exploit a vulnerability to steal the RAM of another user.

EOS DApps can be costly for the teams deploying them and many developers are starting to point out that it costs virtually nothing to launch a DApp on Ethereum. However, the fact that EOS is scalable with proven data sets to run 1 million transactions per day suggests that developers will continue to choose EOS over Ethereum, albeit with growing resentment.

Therefore, one could reasonably argue EOS will be unstoppable if it overcomes the challenges associated with the rising costs of RAM and CPU.

Furthermore, DApps can provide mainstream users who are averse to cryptocurrencies with a sandbox to interact with crypto as part of a long-term strategy to bring legitimacy for decentralized money in the global economy.

The crypto market has been stuck in bear territory for much of the last 15 months, but LiquidApps might be a game changer that will put crypto back on the bull. If LiquidApps succeeds in making it easier for developers to launch DApps on EOS, the trigger for the next bull run in crypto and the mass-market adoption of Blockchain technology might just be around the corner.

The post It’s About Time DApps Unlocked the Mass-Market Momentum for Blockchain appeared first on Bitcoinist.com.

On March 23, the Twitter handle @Bitcoin became mired in controversy after BTC supporters complained about the account and attempted...