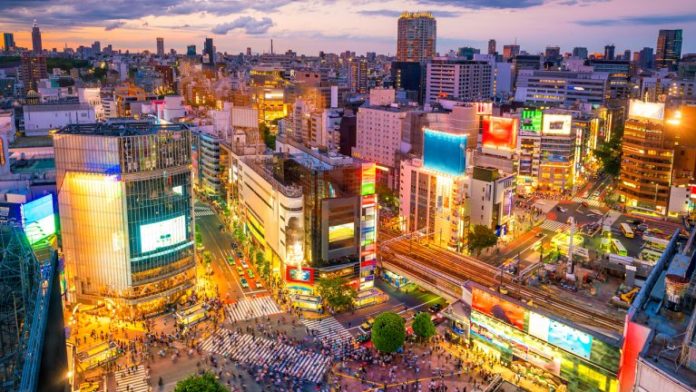 A court in Tokyo, Japan has ordered the seizure of crypto assets that have been traced back to the Coincheck hack of January 2018, The Japan Times reported Wednesday.

More than $530 million worth of the NEM (XEM) cryptocurrency was stolen from the exchange two years ago in what turned out to be the crypto industry’s biggest heist.

While the Times did not provide figures, another report in a different local publication reveals that about 4.8 million yen ($45,000) in bitcoin (BTC) and XEM is to be confiscated from Takayoshi Doi.

The 30-year-old doctor from Obihiro, Hokkaido, was arrested in March, together with an accomplice, for buying stolen XEM and for violating a law against participating in organized crime. But police do not believe Doi was responsible for the hack.

According to the reports, the Tokyo District Court placed a protective order on Doi’s digital assets ahead of a police-authorized confiscation of the money. Prosecutors say the tokens were deposited on a domestic cryptocurrency exchange.

Should the suspect be found guilty, the XEM will be seized and forfeited to the government, possibly for auction and compensation to the Coincheck victims.

The court order is believed to be the first such order issued for crypto assets in the Asian country, The Japan Times said.

Hackers plundered 523 million XEM tokens from Coincheck on January 26, 2018. At the time, the coins’ estimated value totaled $530 million but have declined sharply ever since. Today, the stolen tokens are worth just $38 million.

What do you think and the Japanese court’s confiscation order? Let us know in the comments section below.