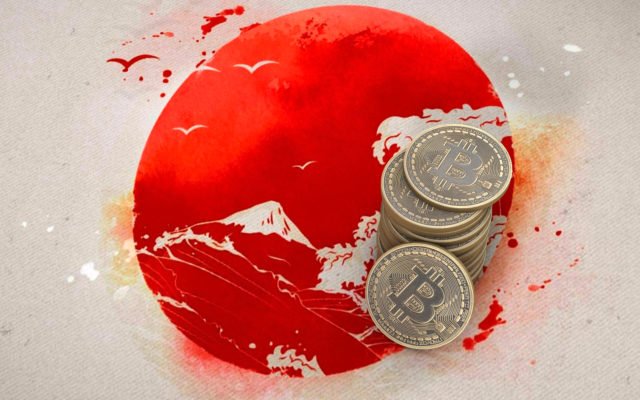 Japan’s Line social network, the largest in the country, has announced the launch of its digital currency ‘Link’ in the Japanese market from April. The token has previously been available in all countries except Japan and the US.

From Social Media to digital currency
Line made its first move into blockchain back in early 2018, when it announced plans to launch a cryptocurrency exchange within its Chat app.
After much negotiation with the Japanese regulators, Line launched the Bitbox exchange in July 2018, but outside of its app, and excluding Japanese and US users.
In October 2018 Line launched the Link (LNK) cryptocurrency and listed it on Bitbox with initial trading pairs against Bitcoin, Ether, and Tether.
However, it has still not been available in the Japanese domestic market, which Line initially sought to service.
It’s Coming Home
Since the international launch, LVC, Line’s subsidiary operating the digital currency and blockchain business, has been preparing to roll out the coins in the Japanese market. This has involved working with the Japan Virtual Currency Exchange Association (JVCEA), which has a process to handle new digital currency.
LVC is currently preparing a system for Link’s Japanese debut, the exact date of which will be announced in due course. There are also plans to list Link on the Bitmax cryptocurrency exchange, although details are still being finalized.
A Growing Trend
While the move from social media to digital currency may once have seemed an unlikely one, it is becoming a popular option. And who can blame social media networks for attempting to further monetize their captive audiences?
Encrypted messaging company Telegram, raised a reported $1.7 billion in an initial coin offering (ICO) for its embedded in-chat cryptocurrency service. It has since been locked in a court battle in the US, facing accusations of holding an unregistered securities sale by the Securities and Exchange Commission (SEC).
Let us also not forget Facebook’s much publicized push into the digital currency industry, with its proposed Libra currency. Despite reservations (and even flat-out prohibition) from authorities around the world, Libra recently published an updated road-map aiming for 2020 launch.
Recent months have seen a number of Facebook’s initial partners in the venture withdraw, the European Central Bank suggest that banks should find a better alternative, and the Australian authorities choose to ban Libra outright in advance of its launch.
If Link’s Japanese launch sees it fulfil its initial promise as a currency system for Line social media users, then we will see on a local scale the potential that these two international players may eventually achieve.
What do you think about Line’s new foray into cryptocurrency? Add your thoughts below!

Top Airdrops You Should Look Out for in February 2020

If you are interested in getting some free coins this February, there are many attractive crypto airdrop campaigns in which...