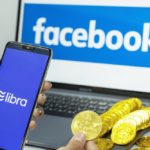 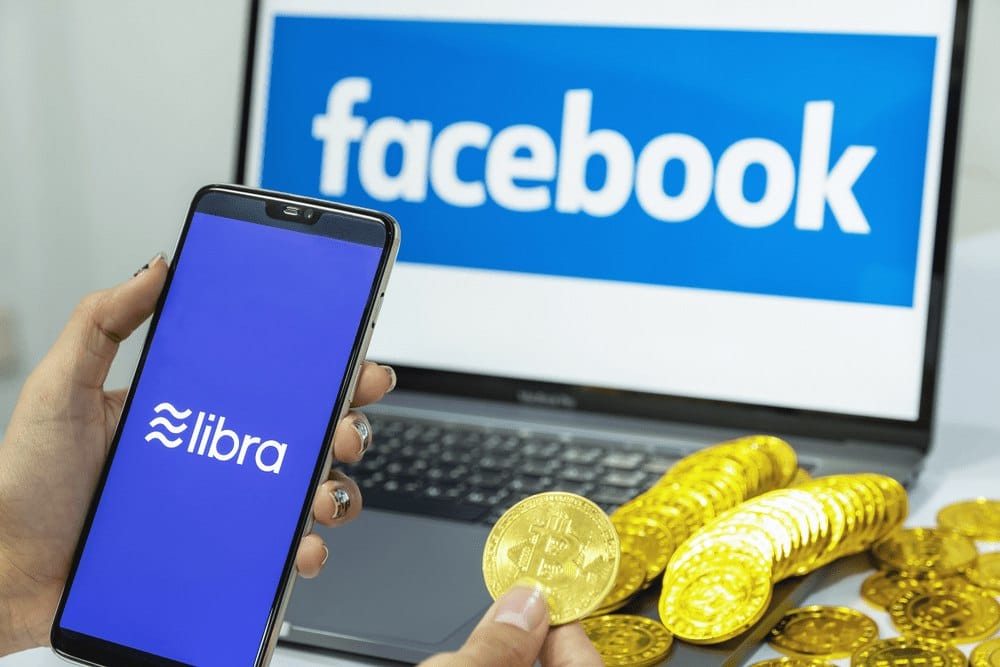 Financial regulators globally are expressing their misgivings regarding the effect that social media giant Facebook’s cryptocurrency Libra will have on the financial industry. The latest in the long list of panels and committee put in place to monitor cryptocurrency is that of Japanese regulators.

Japan’s top regulators which include the Ministry of Finance, the Financial Services Agency, and Bank of Japan are working together to create a working group which will attend to issues related to Libra.

The met up is called “Libra’s impact on regulations, monetary policy, tax and payment settlement” and it is set to take place before the G7 meeting which is expected to occur in France the following week. Things to be discussed during the meeting includes how the central bank will ascertain the better governance of digital assets like Libra.

A European Central Bank board member Benoit Coeure will be in charge of G7’s crypto task force whose aim is to find a way through which crypto can be governed in various areas such as consumer protection rules and money laundering rules.

Japan is Presently Not Against Libra

Japan is presently not against Libra, the country is even conducting research on how the virtual currency operates. This new development comes after reports of crypto exchange Bitpoint was hacked, and compared to central banks in other countries, banking regulations are governed by the Financial Services Agency (FSA).

Meanwhile, the officials in charge further stated that Japan will join other countries in looking for other methods to remove efforts put in by the G7 and G20, especially the policy implications of Libra.

In other news, Libra has received several criticisms from people all over the globe. Even the U.S. Senate Banking has scheduled a hearing on the social media giant Facebook’s intention for Libra and privacy on 16th July during which the Chief Executive Officer at Calibra David Marcus will testify on the company’s view of “privacy concerned” involved with Libra’s launch.

This week, the world’s largest exchange by trading volume, Binance, launched margin trading. In doing so, it made the elite...