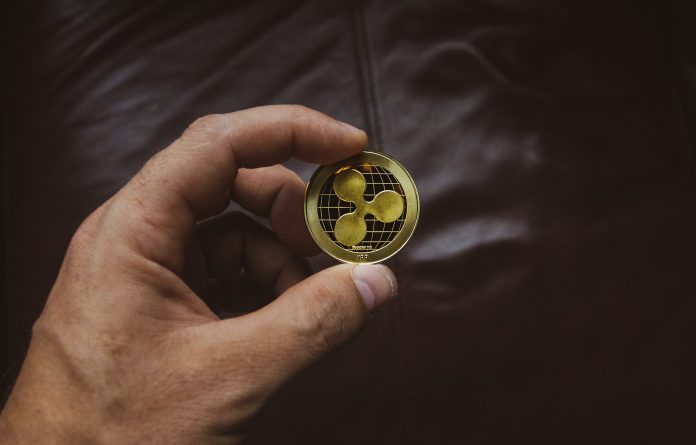 Last summer, we reported that former Coinbase General Counsel Brian Brooks had taken over as chairman of the Office of the Comptroller of the Curreny (OCC), the largest banking regulator in the United States. It was well known that he is friendly to the crypto industry through his work at Coinbase. Nobody could have foreseen that his leadership of the US authorities would bear fruit so quickly and to this extent.

Yesterday, the OCC published Interpretive Letter 1174, stating that banks are allowed to use new technologies, including public blockchain networks and stablecoins, to perform banking-legal functions, such as: B. Payment activities. In simple terms, a bank is allowed to use stablecoins (cryptocurrencies that are designed to minimize price volatility) to make payments easier for customers. A bank can issue stablecoins, exchange stablecoins for fiat and validate, save and record payment transactions by participating as a node in a blockchain network (INVN).

The news comes as a surprise, as stablecoins have recently been viewed in a rather negative light. Due to the SEC accusations against Ripple Labs, rumors circulated that the SEC would be tackling stablecoins like USDT next. In the spring of last year, the Financial Stability Council (FSB) even proposed to ban stablecoins entirely. The current news lets the crypto world breathe a sigh of relief again. Stablecoins are an important element in the crypto-economy.

Paolo Adroino, CTO of Bitfinex and Tether, spoke about the news on Twitter:

Banks can use stablecoins to transfer large sums quickly and cheaply, depending on which blockchain is used. USDT exists e.g. B. on Tron and EOS, the fees for a transaction are minimal there.

XRP’s big use case should be fast and cheap bank transactions in the future. If banks use stablecoins directly, the complex conversion to XRP in Fiat and back is no longer necessary. The banks can also issue their own stablecoins and do not have to bet on a highly speculative, volatile asset.

For the time being, the current regulation only applies to US banks. As is well known, however, the regulations in the USA have an impact all over the world. Other countries could adopt these rules once they see the benefits that blockchain-based stablecoins bring. This would deal another severe blow to Ripple and XRP, which were already battered by the SEC lawsuit.