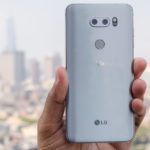 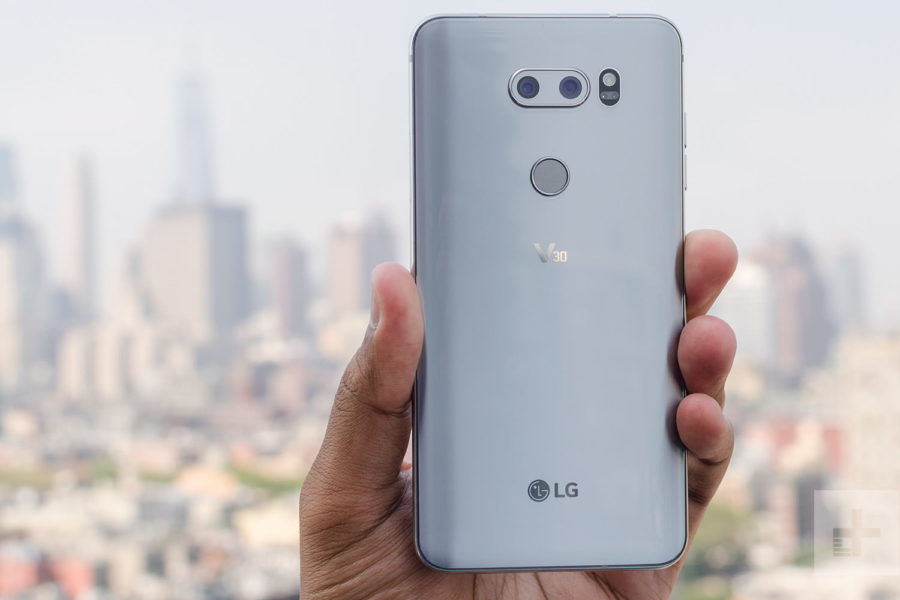 It seems that the LG tech producer is also looking to get on the blockchain bandwagon, as they might add dapps to their smartphones soon.

In the South Korean daily newspaper Chosun, they noted that a number of industry experts believe that LG will soon unveil its own blockchain phone. While there is no exact date attached to this presumption, they expect this development to take place in the very near future.

On the other hand, some experts say that LG will not be launching its blockchain phone, but an entirely different and revolutionary product based on that technology.

Samsung entered the market with its Galaxy S10 smartphone earlier this year, and it has built-in blockchain features such as a cryptocurrency wallet app and decentralized applications support. Around the period when Samsung revealed the integration of their Blockchain Wallet, LG reportedly discussed with several decentralized app (dApp) developers about potential collaborations in the near future.

It has also been revealed that LG recently applied for a patent in the United States for a cryptocurrency wallet designed for smartphone use. Samsung was also reported to file for a patent that involved a blockchian-enabled SSD.

According to a source from the tech industry which was quoted in the Chosun publication, Samsung has more potential to entice dApp developers:

“[Samsung] makes a more attractive proposition for blockchain developers [as the company] already has a crypto wallet for smartphones and a dApps marketplace.”

After all recent developments and integrations, Samsung revealed week ago blockchain-friendly smartphone “KlaytnPhone”. The phone can only be purchased by South Korean residents for a price of around $1,000. LG is also included in GroundX’s Klaytn governance association.

LG Working On Cryptocurrency Smartphone As Samsung Release Another

South Korean electronics giant, LG, is likely to launch a cryptocurrency-enabled smartphone soon, according to industry insiders. LG must respond...