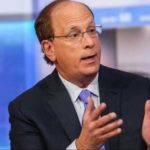 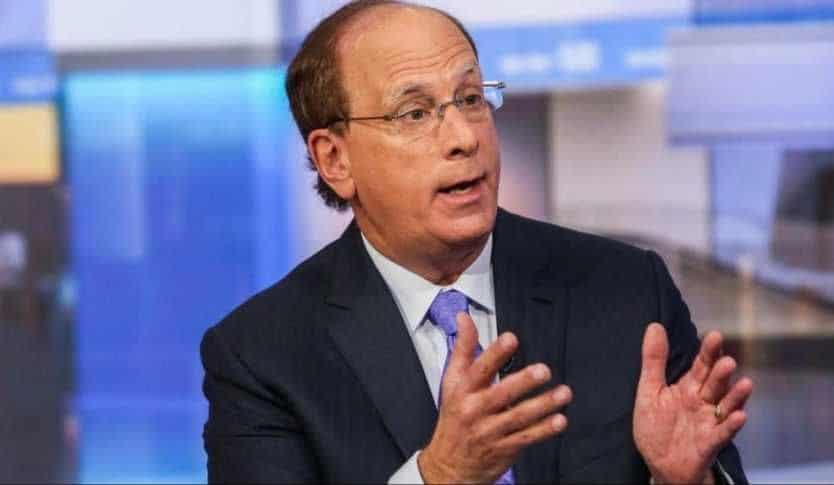 The CEO of BlackRock, the world’s largest exchange-traded fund provider has given his own option about Facebook’s Libra. According to the CEO, Libra does not qualify as a cryptocurrency.

Larry Fink made this known at a recent interview. According to Fink, there is an ever-increasing need for exchange of foreign currencies in cross-border transactions to be democratized. Also, the interchange fee needs to be at their lowest possible numbers. The current fee rate are too much. This is why the focus need to be on reducing fees rather than creating same problems.

To solve this problem another cross-border solution is not needed. What is needed is a new technology. According to him, the world doesn’t need Libra, but technology.

The stressed the lack of need for a new cryptocurrency. Democratizing global money transactions can be achieved using technology.

“I actually believe that the idea about Libra — I don’t think we need to create a new currency, but the technology to instantaneously calibrate all the currencies. That should be done.”

Elaborating further, Fink argued that that incorporating a particular technological mechanism in each transaction would minimize the transaction cost. Therefore, there is no need for an international currency such as Libra to reduce the operating fees.

“You don’t need a Libra. You have computers that can monetize and calibrate euro to dollar instantaneously for a couple of basis points.”

These comments were made amid reports
that Blackrock is already working towards putting in place a working group to evaluate potential involvement in the Bitcoin (BTC) market, including investments in BTC futures.

Behold the Latest Bitcoin Board Game, ‘Hodler of Last Resort’

If you always hit a brick wall when explaining Bitcoin to friends and family then you may be in luck....