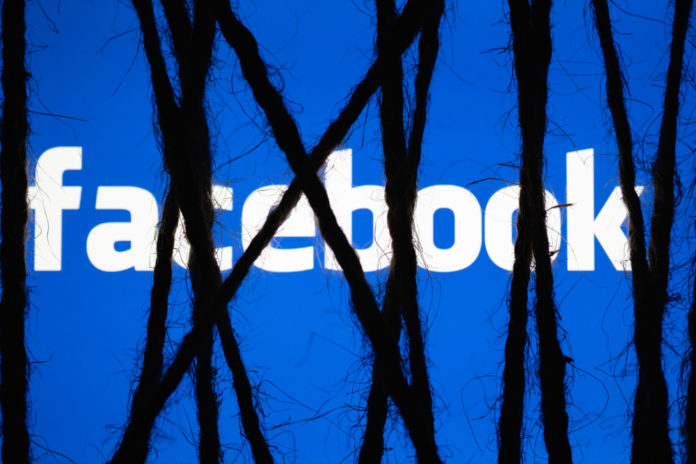 Each of the companies is investing $ 10 million to finance the cryptocurrency and form an administrative organization called the Libra Association. According to the report Facebook wants to publish its plans next week, until then, the number and composition of the partners may change. Overall, Facebook wants to raise about $ 1 billion in investment for Libra. The cryptocurrency should be introduced next year.

Nearly 2.5 billion Facebook users should be able to send each other with Libra money and make purchases on the social network or other websites. Blockchain and network of the new cryptocurrency should be operated separately from Facebook. The members of the Libra Association could operate Nodes and verify transactions, the Wall Street Journal writes.

Libra, like other cryptocurrencies, is based on the blockchain principle, but will be linked to a selection of government-issued currencies. This is to prevent speculation and price fluctuations such as Bitcoin and Ethereum. In addition, Facebook wants to avoid payment fees for credit card transactions from sellers.

Being there is everything

The mass adoption of cryptocurrencies continues, but it has to be said that innovations in the blockchain area do not come from the players like Facebook and Google, at this time it’s easy to create your own cryptocurrency with copy and paste.