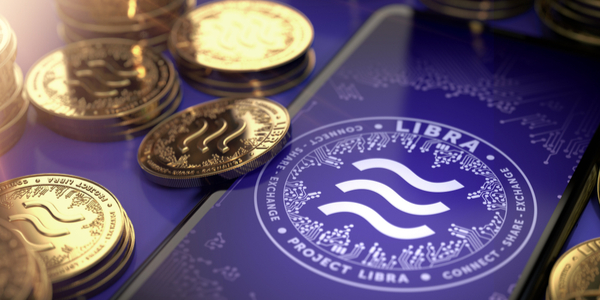 Facebook’s Libra, which still has no hard and fast dates for an actual launch, continues to build up its community. A recent blog post by its developers suggest the project is still operational, and already tests its technology with Libra Association members.

The new roadmap includes work on launching the mainnet, establishing the criteria for a launch, as well as educating the community on contributing to the project. In the blog, the developer team stated,

We have finished relevant design work and have gone through a thorough, bottom-up timeline plan for all features. We are now working on a full set of Libra protocol architecture documents and finalizing our external APIs with input from the community. Moving forward, we are starting to identify the work needed to enable the community that the Libra project hopes to attract

The Libra testnet is already running eight testnet validator nodes, while tests are being done on consensus and its potential flaws. The developer team is also working on establishing validator nodes for non-techical members, who may hire an outside team to support their node.

While that process continues, more members may be invited to the Libra Association. The collection of potential validators will have to make a significant contribution to become block producers. The exact list of validators will be unknown, though the Libra Association so far lost most members that were also payment service providers, including PayPal, and MasterCard.

The long-term vision for Libra is the ability to take on board new members, and scale validator nodes to 100. Running a validator node is a skill that can be taught, and more validators should be attracted to the consortium. The project will aim to bring together a community of validators in the future.

On the non-technical side, the launch of Facebook’s cryptocurency still depends on wallet compliance and handling reserves to back the stablecoin. Regulatory hurdles may be the chief obstacle before launching Libra, which also prevented the coin from being built early in 2020.

Yet despite the work of developers, Libra may take the better part of 2020 to get close to a launch. The criteria for the roadmap are still in a flux, and have to be finalized by June 2020, when Libra will once again face the regulators.

Patrick Ellis, member of the board of the Libra Association, stated there is no clear-cut plan for the launch.

At this stage, there is no strategy set in stone for the markets or the product, or how it will actually get rolled out

Yet Ellis believes the project may launch by year-end, as does co-founder David Marcus.

What do you think about the launch of Libra? Share your thoughts in the comments section below!