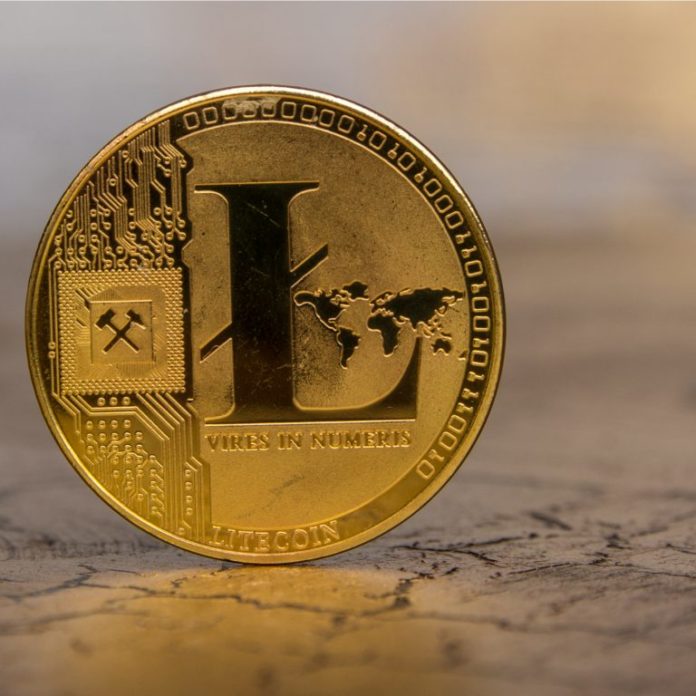 Tokenpay Swiss AG has officially confirmed that it has acquired a 9.9 percent stake in WEG Bank AG in partnership with the Litecoin Foundation. The terms of the agreement will also include options to purchase approximately 90% overall of the bank, pending the customary regulatory approval.

Also Read: Stiglitz Predicts Cryptocurrencies Will Be “Regulated Into Oblivion”

Tokenpay has revealed that a strategic partnership between it and the Litecoin Foundation has seen the entities acquire an approximately 10% stake in the German financial institution WEG Bank.

The managing director of the Litecoin Foundation, Charlie Lee, praised the partnership, stating: “This partnership is a huge win-win for both Litecoin and Tokenpay. I’m looking forward to integrating Litecoin with the WEG Bank AG and all the various services it has to offer, to make it simple for anyone to buy and use Litecoin. I’m also excited about Litecoin’s support in Tokenpay’s Efin decentralized exchange.”

Mr. Jorg E. Wilhelm, the head of the supervisory board of Tokenpay Swiss AG., stated: “We are elated to be in the process of acquiring a large stake in a successful business bank based in Germany such as WEG. Our ecosystem consisting of the Tpay blockchain, WEG Bank, Tokensuisse and Litecoin Foundation provides us with a tremendous opportunity regarding merchant solutions, along with a strong and diverse customer base for our crypto debit card business. The tangible reality of bridging the gap between the old and new world is electrifying.”

Deal May See Acquisition of 90% of WEG

The terms of the agreement will also include “options to purchase approximately 90% overall of the bank pending the customary regulatory approval.” The release adds that “under German banking law no entity can own more than 9.9% of a bank without regulatory approval.” Tokenpay “plans to exercise its options to acquire the remaining shares of WEG Bank it is entitled to purchase” should approval for such be granted.

Matthias von Hauff, founder, and CEO of WEG Bank AG stated: “The partnership with innovative institutions such as Tokenpay and Litecoin might at first come unexpectedly for a very conservative institution like us. But we have thoroughly and diligently examined the prospects of a common future, and we became convinced that the future of banking will make adoption of such modern payment methods inevitable. We are therefore proud to have teamed up with the best in the field.”

What is your reaction to the acquisition of 9.9% of WEG Bank by the Litecoin Foundation and Tokenpay? Join the discussion in the comments section below!

Ripple, the company behind the third largest cryptocurrency by market cap, has recently employed Kahina Van Dyke as the new...