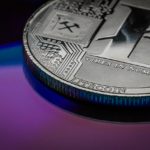 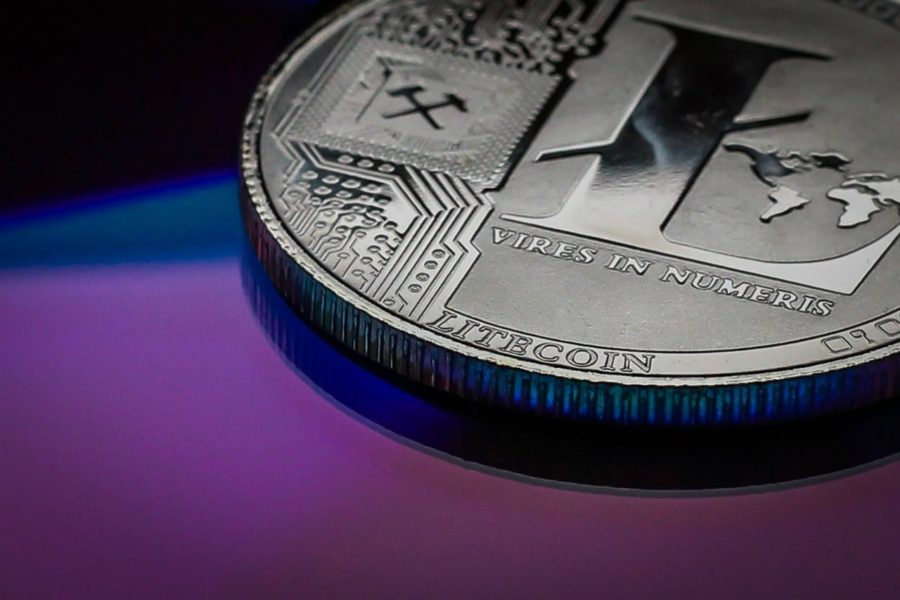 Binance’s new Singapore subsidiary has added support for Litecoin, with LTC/SGD being the only pair on the fiat-to-crypto exchange.

Singapore residents are now able to buy or sell Litecoin with Singapore dollars on the new crypto exchange of Binance.

The exchange was first revealed in April, but it officially went live on July 10. Since its launch, the number of platform users has seen a growth of 20 percent on a weekly basis. A volume increase was also registered.

This is Binance’s third fiat-to-crypto exchange, following the release of platforms in Jersey and Uganda.

Binance CFO Wei Zhou said at the time of the launch: “From a fiat on-ramp perspective, it will be a very exciting launch in terms of allowing people in Singapore to access cryptocurrency from their traditional banking channels.”

Until recently, the exchange has avoided interacting with fiat money due to regulatory constraints. But now the exchange has started to slowly branch out into this sector, as it has announced plans of creating a fiat-to-crypto in Korea.

Its CEO CZ has said that he intends on launching ten fiat exchanges on every single continent.

Surprisingly, news of the listing has not generated a rise in Litecoin’s price. The reason for this is probably due to the exchange’s low volumes.

Litecoin is actually decreasing in value like the rest of the market after it had its bull run. The price dropped to the $80 mark as the blockchain’s reward halving is coming up in August.

If Binance Singapore will manage to attract traders, Litecoin will be traded in the world’s 36th largest economy according to GDP. This will be a great realization for Litecoin, which is currently the fifth crypto according to market cap, as it will be exposed to a new market with capital.