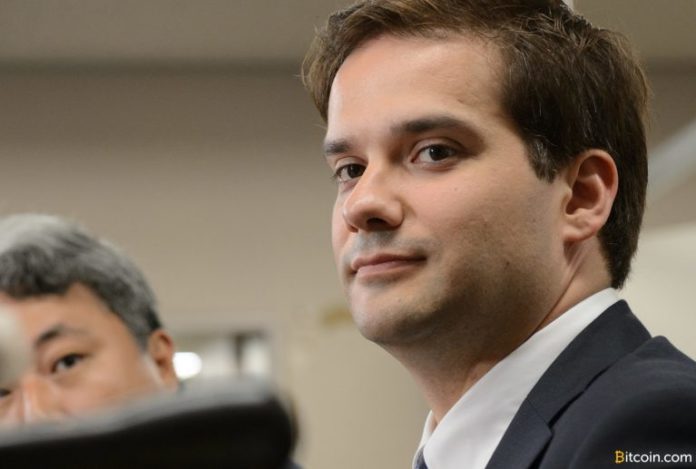 Mark Karpeles, the chief executive of the now defunct bitcoin exchange Mt. Gox, has been denied a motion to stay in a class action lawsuit in the U.S. The Northern District of Illinois lawsuit originally filed by Anthony Motto and Gregory Greene accuses Karpeles of criminal conversion and fraud.

Mark Karpeles Faces Legal Proceedings in the State of Illinois

The former executive of Mt. Gox Mark Karpeles is facing a very busy month as he is expecting to hear the verdict from his embezzlement trial in Japan on March 15. The verdict is not Karpeles’ only legal issue, however, as he’s also being sued for negligence, fraud, and criminal conversion in the state of Illinois. The class allegations against Karpeles involve two former Mt. Gox customers, Gregory Greene and Anthony Motto, who believe the former exchange operator is liable for their losses. The plaintiffs’ lawsuit says the bank that Mt. Gox used, Mizuho Bank, Ltd., continued to accept deposits even though customers were having withdrawal issues. Motto and Greene’s attorneys believe Karpeles continued to allow deposits and conduct business within the state of Illinois through the exchange’s parent company Tibanne.

Last August, Karpeles and his lawyer filed for a motion to dismiss the case in Illinois and explained that Illinois had no jurisdiction over him because he was a French native living in Tokyo. After the dismissal was denied by Judge Gary Feinerman, Karpeles’ legal team then filed for a motion to stay in order to suspend the case until the proceedings in Japan had finished. The filed motion of stay asserts that “likelihood that plaintiffs and others will obtain a full recovery in Mt. Gox’s Japanese legal proceedings is high.”

The motion of stay added:

In light of the status of the Japanese proceedings, this case should be stayed in order to conserve judicial resources and to preclude unnecessary legal expenses.

Karpeles believes that the Japanese proceedings should take precedence against the class allegations based in Illinois. Following the motion of stay, judge Feinerman ruled in favor of the plaintiffs and denied Karpeles’ filing. Now the former exchange operator must deal with the hearing on May 1, but will meet his March 15 verdict first. Furthermore, the Mt. Gox trustee Nobuaki Kobayashi will also be making a decision shortly in regard to the claims filed for civil rehabilitation.

In the legal proceedings Karpeles faces in Illinois, the defense counsel detailed that the claim that Karpeles knew exactly what Mizuho Bank was doing was unwarranted. Further, the defense said the idea that Karpeles conducted business in the state of Illinois is an incorrect assumption. “The alleged wrongful conduct took place in Japan, not in Illinois,” the defense noted. Karpeles’ upcoming verdict in Japan is in a country with a 99 percent conviction rate, but even if he is not convicted, his legal troubles are far from over.

What do you think about Mark Karpeles being sued in Illinois and the class allegations against him? Let us know what you think about this subject in the comments section below.