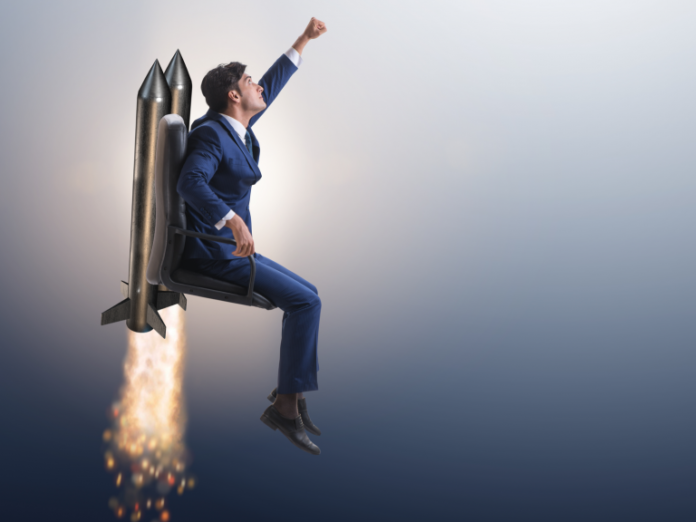 In recent market action, bitcoin core (BTC) has struggled to hold above $4,000 following four consecutive green weekly candles, while bitcoin cash (BCH) appears to be consolidating above $150 after comprising the best performing of the 10 largest crypto assets by market cap of the last seven days. In other news, ravencoin (RVN) and tezos (XTZ) are among the highest capitalized top gaining markets of the past week.

Following four weeks of green weekly candles, BTC is currently struggling to hold above $4,000 after retracing approximately 1.4% in the last 24 hours. As of this writing, BTC is trading for approximately $3,975 on Bitstamp and $4,040 on Bitfinex, indicating a spread of approximately 1.7% between USD and USDT exchanges.

BTC has a market capitalization of $70.91 billion. Approximately $10.6 billion worth of BTC has changed hands during the last 24 hours.

BCH appears to have established support at $150 after posting a 4% retracement over the course of the last 24 hours. The retracement following seven days of strong bullish momentum, with BCH comprising the top gaining of the 10 largest cryptocurrencies by capitalization after posting a weekly gain of 14%. BCH is currently trading for approximately $153.

When measured against BTC, BCH is consolidating around the 0.038 BTC support area after gaining 16% last week. BCH is currently the sixth largest crypto asset with a market cap of $2.73 billion. Approximately $471 million worth of BCH has been traded in the last 24 hours.

XTZ has broken into the top 20 crypto assets by capitalization following a dramatic 70% rally in seven days, ranking tezos as the 18th strongest performing crypto assets of the past week. XTZ is currently the 20th largest cryptocurrency with a market cap of $525 million and is trading for $0.755.

When measured against BTC, XTZ is trading for more than 0.00019 BTC after gaining 55.5% in less than seven days. Nearly $12.4 million worth of XTZ was traded during the last 24 hours, making XTZ currently the second most liquid of the top 20 markets by capitalization.

RVN is currently ranked as the past week’s 14th top performing market after gaining 72% over the last seven days. The week comprises the fourth-consecutive green candle, with RVN having gained 345% in less than one month. The bullish momentum has propelled RVN back into the top 50 crypto assets by market cap, currently ranking 43rd with a capitalization of $143 million.

When measured against BTC, RVN broke into new all-time highs this past week, with RVN currently trading for 1,118 satoshis after gaining roughly 305% in less than four weeks. Roughly $86.22 million worth of RVN has changed hands over the last 24 hours.

Do you think the markets are starting to transition out of the bear season? Share your outlook in the comments section below!