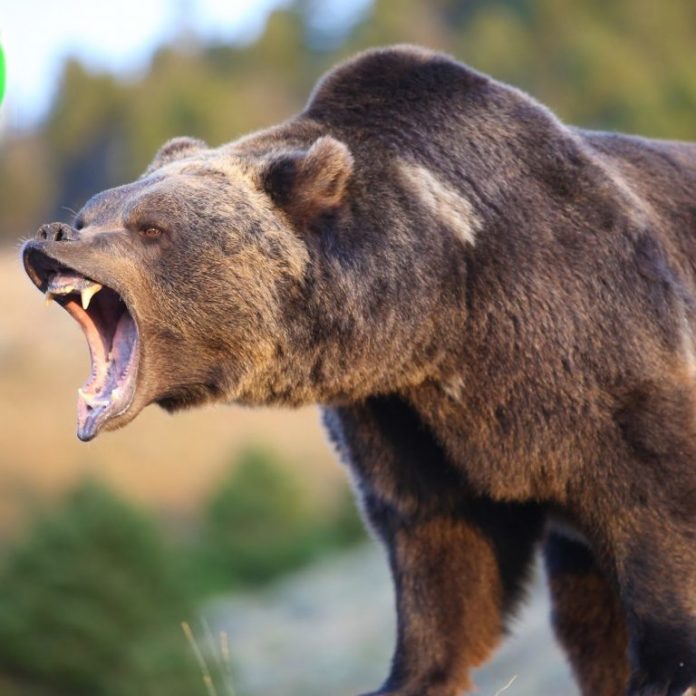 On April 25 digital assets are seeing volatile price declines today across cryptocurrency markets worldwide. Over the past 24-hours, the entire cryptocurrency market capitalization has lost more than $30Bn since our last markets update. Bitcoin Core (BTC) market prices are averaging $8,920 right now after tumbling to the $8,700 territories earlier today. Bitcoin (BCH) market values have also dropped from their $1,550 high and currently hover around the $1,270 zone.

Bears have managed to claw digital asset markets as many are nurturing fresh losses today. BTC/USD prices are seeing a 24-hour decline of around 4.19 percent as prices have dipped below the $9K zone. Trade volume for BTC markets is still very steady and there’s a lot of action taking place with $11.9Bn traded over the past 24-hours. The top five exchanges swapping the most BTC include Binance, Bitfinex, Okex, Huobi, and Bitflyer. Meanwhile, the Japanese yen captures 49 percent of today’s BTC trades. This is followed by the USD (26%), tether (USDT, 14%), the euro (4%), and the South Korean won (3.3%). The euro has jumped above the won’s metrics as the currency takes the fifth global position today.

Charts show that BTC bulls hit some severe resistance after briefly touching $9,755 during yesterday’s trading sessions. Although there’s been a dip, the two Simple Moving Averages (SMA) on the 4-hour show, the 100 SMA is still above the longer-term 200 SMA. This indicates the downturn may be short-lived and the path to resistance will be headed towards the upside. MACd is dipping southbound while the Relative Strength (RSI) Levels have followed suit showing oversold conditions. Order books on the BTC/USD side indicate bulls need to break resistance again above the $9,200 region to get some better stride. There will also be another pitstop around the $9,700 range again, if they can make it that far. On the back side, there are strong buy walls between the current vantage point and $8,200.

The bear market action has also affected BCH markets over the past 24 hours, as well. At the moment, BCH markets are down today 13.6 percent but are still up 49 percent over the past seven days. Bitcoin cash volume is still pretty good with close to $2Bn in daily trade volumes. The top five exchanges trading the most bitcoin cash today include Okex, Bitfinex, Huobi, Upbit, and GDAX. The top currency swapped with BCH today is BTC by 33.1 percent. This is followed by the USD (30%), tether (USDT, 20%), the South Korean won (10.5%), and the euro (2%). Ethereum pairs with BCH account for 1.2 percent of today’s trading action. BCH/USD charts show that bitcoin cash bulls also hit hard resistance but hours before BTC did. Both BCH and BTC markets have been showing some uncorrelated activities between both markets. Still, just like BTC charts, the 4-hour BCH/USD SMAs have a nice gap between the 100 and 200 SMA trendlines. This indicates the path to resistance should also continue towards the upside, unless BCH bulls get too exhausted. MACd and RSI levels are also heading southbound showing market look oversold and will likely see some improvements. Order books show BCH bulls have some tough resistance to get past the $1,300 region all the way to the $1,375 territory. On the backside, if bears manage to keep relentlessly clawing back, the price foundations between $1,250 and $1,150 are solid.

The bear market could very well be a ‘bear trap’ where investors are lured into selling at lower prices because they panic. Most traders across social forums on Telegram and Reddit are optimistic about the past two weeks of bullish upswings. So far, sentiment remains positive even during the past 24-hour downturn. Some coins are still up, well over 40-50 percent, looking at the past thirty days, and the quick dip was to be expected.

Where do you see the price of BCH, BTC, and other digital assets headed from here? Let us know in the comments below.