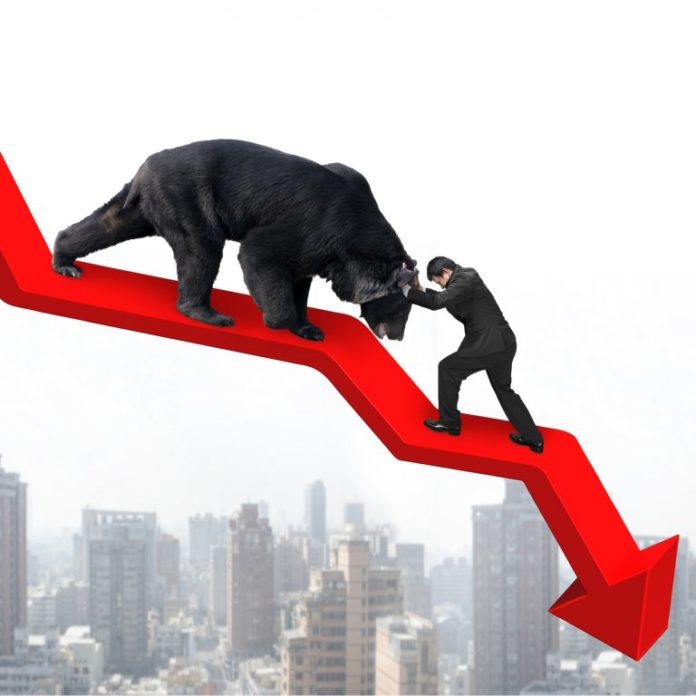 The cryptocurrency markets appear to be consolidating following the significant sell-off that transpired on Thursday. The event saw BTC produce the largest percentage red daily candle posted since Sep. 5, driving losses across most major markets. ZRX was the most notable exception to the bearish price action that erupted through most cryptocurrencies, rallying significantly following the announcement that Coinbase Pro would be launching three ZRX pairings.

Despite the bearish move, the range of price action for BTC continues to consolidate and tighten within a long-term triangle formation, with many traders anxiously awaiting a significant move to break the triangle and establish a short-term direction for price action. As of this writing, there is a significant spread in the price of BTC across various exchanges, with BTC trading for $6,330 on Bitfinex, $6,223 on Bitstamp, and $6,278 on Binance.

As with BTC, BCH is trading for a roughly 1% premium on Bitfinex. However, the majority of leading BCH markets by volume appear to be in unison, with BCH for approximately $451 on Bitfinex, and $446 to $447 across most leading exchanges as of this writing.

ETH lost more than 15% against the dollar yesterday, slipping from $226 to approximately $190 on Bitfinex, and is now trading for around $195.

XRP suffered a loss of roughly 18% as it fell from $0.466 to $0.0383 on Bitfinex yesterday, before posting one of the stronger bounces of the major crypto markets today. XRP is currently trading at roughly 0.435% – approximately 12% higher than yesterday’s closing price, after retracing from its intraday high of almost $0.45.

Whilst most market suffered heavy losses yesterday, ZRX closed 2.7% above yesterday’s opening price of $0.76 after rallying on the news of Coinbase Pro listing USD, EUR, and BTC pairings.

Initially, ZRX fell by 15% from $0.765 to $0.646 in two hours yesterday, before news of the Coinbase Pro listing broke. The markets quickly recovered to the day’s opening price, before rallying as high as $0.9 on Bitfinex – roughly 17.5% higher than yesterday’s opening price. As of this writing, ZRX is trading for $0.79.

Do you think we will see a break down or a breakout when BTC exits its triangle? Share your thoughts in the comments section below!