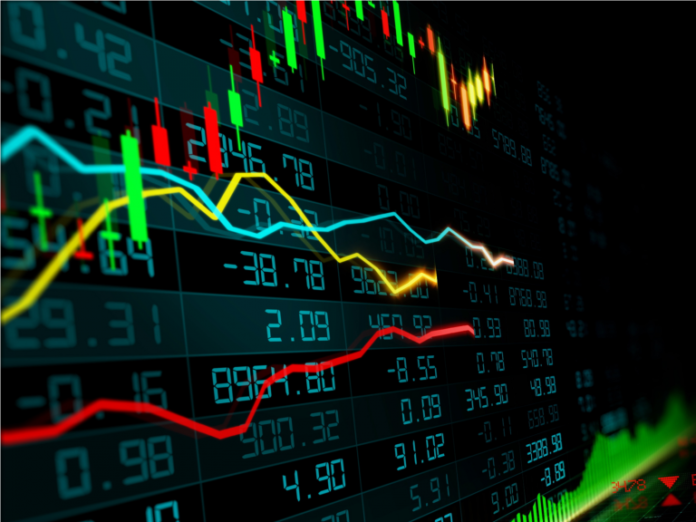 Following Sunday’s sudden rally and retracement, most leading crypto assets have produced sideways consolidation just below the support ranges established during the previous week. The major exceptions to the trend are XRP and ONT, both of which appear to have held above last week’s support zones.

BTC currently has a market capitalization of $67.6 billion and a dominance of 52%.

Bitcoin cash has failed to break back above $140 since Sunday’s crash, with BCH currently trading for approximately $132.

Bitcoin cash is the sixth largest cryptocurrency with a market capitalization of $2.37 billion and a dominance of 1.81%.

Ethereum has also seen last week’s support zone converted to resistance, with ETH failing to break back above $145 since Sunday’s dump. As of this writing, ETH is trading for approximately $140.

When measured against BTC, ETH has similarly failed to retake its previous support zone, trading between 0.0355 BTC and 0.037 BTC over the past 30 hours.

Ethereum is currently the second largest crypto asset with a market cap of $14.5 billion and a dominance of 11.15%.

XRP has defied the cryptocurrency meta-trend in recent days, with XRP posting a near-full recovery from Sunday’s losses on Feb. 25, aided by news of ripple being listed on Coinbase Pro, and then retracing by a further 3% today. XRP is trading for $0.325 as of this writing.

XRP is the third largest cryptocurrency with a capitalization of $13.19 billion and a dominance of 10.15%.

As of this writing, ONT has produced a seven-day price increase of 36%, ranking it as the 26th-strongest gaining crypto asset of the past week. ONT is currently trading for 0.94 USDT, up 83% since Feb. 8.

When measured against BTC, ONT is currently trading for nearly 0.00025, up 56.5% in approximately one week.

ONT is currently ranked 21st by market cap with a capitalization of $309 million and dominance of nearly 0.24%.

Do you think the leading markets will trend up or down this week? Share your thoughts in the comments section below!