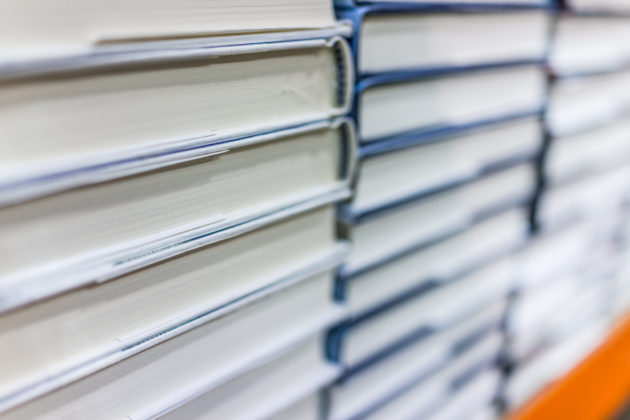 Andreas Antonopoulos recently said on Reddit that his new book, ‘Mastering Ethereum,’ is in final production after completing the copy-edit stage. Pre-orders should begin to be mailed by the end of November, with new orders shipped by December 10th.

Andreas Antonopoulos’ new book, “Mastering Ethereum: Building Smart Contracts and Dapps,” is now in final production and should be making its way to buyers around early December, according to a Reddit post from Antonopoulos.

Described as a book for developers, ‘Mastering Ethereum offers a

“Guide to the operation and use of the Ethereum, Ethereum Classic, RootStock (RSK) and other compatible EVM-based open blockchains.”

Antonopoulos said pre-orders of the book will start shipping from Amazon at the end of November. The Amazon page for the book says it will be released on December 10th. Gavin Wood is also listed as an author.

Those interested are also able to read the book for free on GitHub, though “it is not convenient to read that way.” 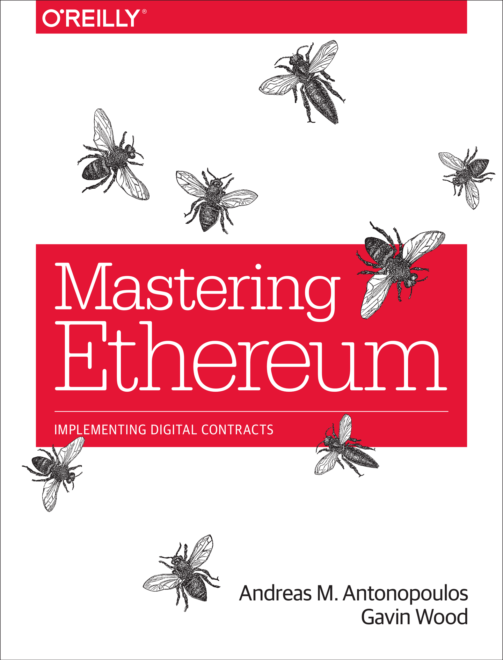 In the Reddit post, Antonopoulos noted that the book is now more than 400 pages long, which makes it twice as large as originally planned. He does admit the work “has some gaps, due to the constantly changing nature and sprawling breadth of Ethereum,” but said they can be covered in a second edition.

Antonopoulos took time in the post to thank everyone who helped contribute to the upcoming book.

He said he was happy with the final iteration of the book and hopes that “It serves to help thousands of developers get started and learn how to ‘Master’ Ethereum.”

A Book Bound to Draw Attention

Antonopoulos’ newest book is the latest work he has penned that discusses digital currencies. In June 2017, he published ‘Mastering Bitcoin: Programming the Open Blockchain.”

in August, Bitcoinist reported how the prominent author responded to criticism about his decision to write a book about Ethereum. One person claimed Antonopoulos was “not remaining faithful” to Bitcoin (BTC) 00.

At the time, Antonopoulos argued his support and interest in Ethereum and other altcoins was because they provided “different answers.”

In the Reddit post, Antonopoulos responded to a handful of comments and questions, providing illuminating details about the writing process.

In one comment, Antonopoulos wrote how several of Ethereum’s founders “expressed support and encouragement,” but noted how they were too busy to actually contribute. 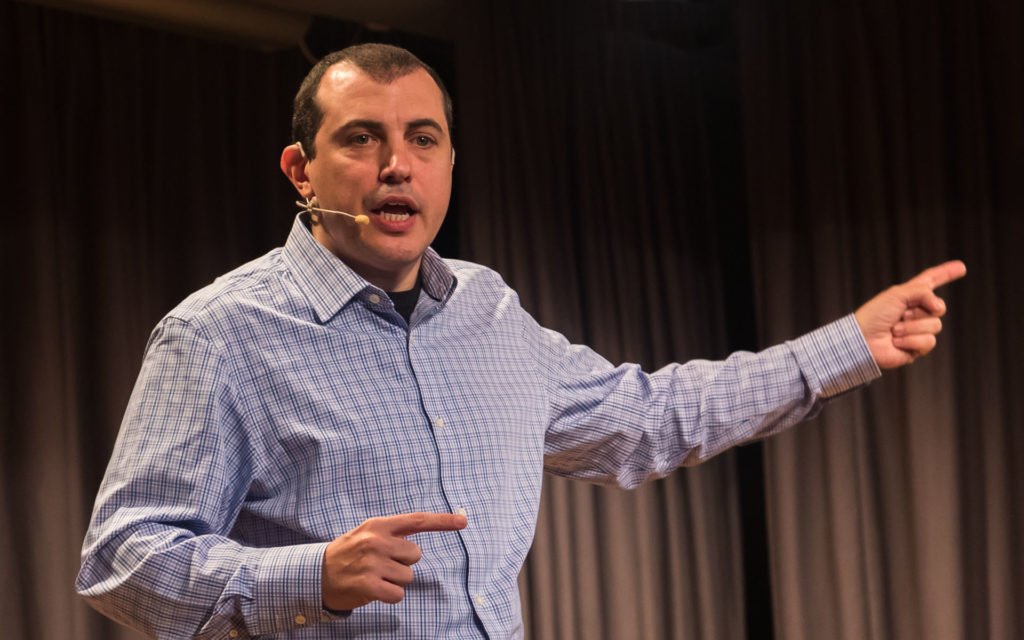 Antonopoulos characterized the entire writing process as a collaborative effort “in the best spirit of the open source community,” and believed a couple of celebrities “would add nothing to my appreciation.”

As of press time, the vast majority of commenters expressed their excitement. One thanked Antonopoulos for making Ethereum accessible since “it helps folks like myself run out of excuses and start tinkering.”

Another commenter asked if people should read “Mastering Bitcoin” before tackling the new work.

Antonopoulos wrote back and said “Mastering Ethereum” “[…] does not assume any prior knowledge,” but remarked how a “basic grasp” of Bitcoin would help from a context standpoint.

What are your thoughts on Antonopoulos’ new Ethereum book? Let us know in the comments below!