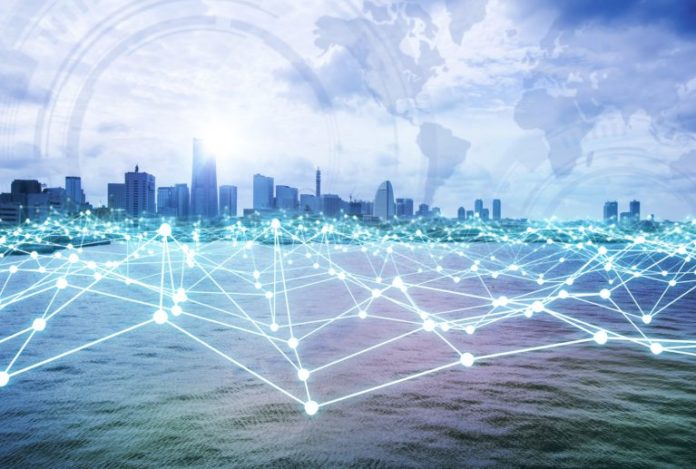 On October 13, software developer Tobias Ruck showed off a demo of an offline bitcoin cash (BCH) wallet tool called Be.cash. The concept provides individuals with the ability to send and sign a BCH transaction without internet service.

Be.cash: A Tool for Sending and Signing Bitcoin Cash Offline

Since the inception of cryptocurrencies, detractors have always said that not being able to send funds offline is a weakness. The fact is that most digital currency transactions are internet-dependent but throughout some areas in the world getting connected is difficult. Over the last ten years, people have created methods for sending digital currencies like BTC offline. For instance, individuals have created applications that send crypto via SMS messaging, satellite, sneakernet, and mesh networking. On Sunday, Tobias Ruck introduced another alternative so people can send and sign BCH transactions offline. The project is called Be.cash and Ruck has produced a Be.cash contract, video, code repository, and a merchant and customer demo.

Ruck is well known for developing applications like SLPDEX, Nimbus, Cryptopandas, and an onchain game of chess using the opcode OP_Checkdatasig. During the 10-minute introduction video, Ruck demonstrates the merchant and the customer side of a transaction. Ruck showed how the 10,000 satoshi transaction can be signed offline and insured by the smart contract. The engineer emphasized that the customer can also be sure the merchant can only redeem the signed funds once. On social media and forums, BCH supporters seemed to like the Be.cash offline wallet concept. The payment processor Anypay’s founder Derrick J Freeman thanked Ruck for his creation. “This will help us use bitcoin in space,” Freeman said. Cointext CTO, Vin Armani asked Ruck to write a formal paper and a spec for the Be.cash concept. Armani continued:

If you can get a microprocessor smart card to do this and interact with a point-of-sale via NFC or chip, you have a billion-dollar company on your hands.

Since 2011 Crypto Advocates Have Wanted a Reliable Offline Wallet Application

Armani said that if Be.cash can be made to work on microprocessor smart cards and coupled with a USD or EUR stablecoin leveraging SLP, Ruck would have a global competitor to Visa on his hands. “One that is noncustodial but which can generate the same amount in fees/transaction — Billions per year,” Armani stressed.

The Be.cash tool comes at a time when people have been interested in figuring out the best way to transact with crypto offline. Individuals have been attempting to create a solid and reliable application for offline transactions since 2011. Last year a tool called ba.net/offline-bch/ was developed so people can send BCH UTXOs without the internet. The code is open source but the creator advises people only use it for small fractions of BCH. “Nothing is sent to our server, all code is run locally in your browser,” explains the website’s home page.

In Ruck’s demo video comment section, the web portal Bitcoinbch.com told Ruck that his idea “will be game-changing for certain businesses.” Another individual commented: “Super cool — I use a ‘never online’ computer for making wallets, if I could make a QR code using the offline computer and broadcast from my phone it’d be super easy and my keys would never go online.”

Disclaimer: This article is for informational purposes only. It is not an offer or solicitation of an offer to buy or sell, or as a recommendation, endorsement, or sponsorship of any products, services, or companies. Neither the Bitcoin.com or the author is responsible, directly or indirectly, for any damage or loss caused or alleged to be caused by or in connection with the use of or reliance on any content, goods or services mentioned in this article.

A poll conducted among university students in China indicates that many of them see a bright future for cryptocurrencies in...