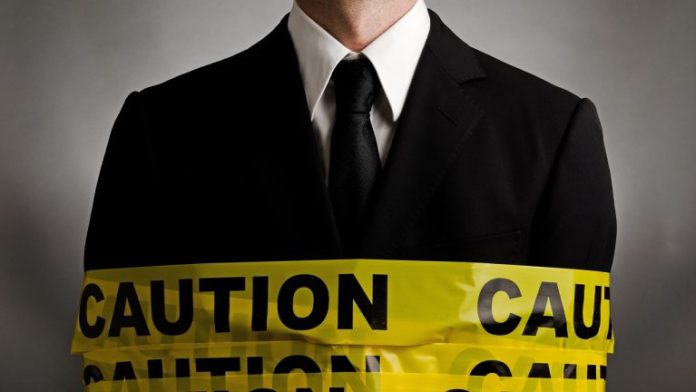 Crypto research firm, Messari says new Defi token offerings or initial dex offerings (IDO) are a reincarnation of initial coin offerings (ICO) and warns average investors to steer clear these. The firm notes that several early participants of IDOs are the ones that typically make off with outsized returns, while others are left deeply in the red. For the rest of the participants, Messari suggests it is better to wait for the market to settle on a price before buying.

In a Twitter thread on September 28, the research firm explains that IDOs, which are “conducted on automated market makers (AMMs) like Uniswap, are ideally designed with a ‘fair distribution’ in mind.” However, in practice, “these IDOs often turn into a competitive game amongst the most advanced bots to front-run the retail market.”

The research firm adds that “the only tokens (to) sit in an AMM pool, which by default, can only be bought. This means that the “fastest bots are competing over a risk-free trade because initially, the price cannot possibly go down.” The Messari data shows that despite opening at a large premium to offering price, many of the recent defi tokens have declined substantially after trading starts. For instance, the data shows that the Lina, Front, Perp, Hegic and Dht tokens gained on opening yet all but one subsequently recovered and went on trade above the opening price.

Explaining why average traders should stay away, Messari said:

“When it comes to these new AMM “IDO” offerings, if you can submit orders within seconds of the offering going live while bidding up gas prices to get your transaction added first, then there’s profit to be made.”

Instead, average investors should learn how they can “avoid getting dumped” on by analyzing supply schedules and understanding crowd mentality.

Meanwhile, the research findings come as more funds are flocking to the Defi space. According to the Defi Pulse, the total value locked (TVL) in Defi as of September 29, was $11.09 billion with Uniswap ranking first with a TVL of $2.07 billion.

What do you think of the findings by Messari? Share your thoughts in the comments section below.