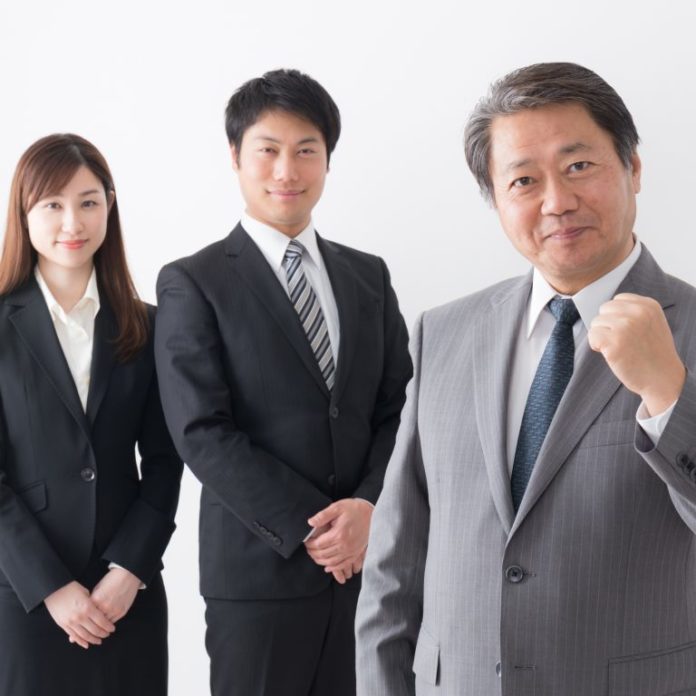 Five cryptocurrency exchange operators including Coincheck have signed up to self-regulate under Japanese law. They have joined the self-regulatory association which, until now, has only accepted regulated crypto exchanges as members. According to Japan’s top regulator, companies seeking to register their exchanges in the country must follow to self-regulatory rules. The Japan Virtual Currency Exchange Association (Jvcea), currently the only self-regulatory organization (SRO) in the Japanese cryptocurrency space, announced on Friday that five cryptocurrency exchange operators have joined the association.

The Jvcea was approved as an SRO in October by Japan’s top financial regulator, the Financial Services Agency (FSA). Prior to Friday, the only members of this association were the 16 regulated cryptocurrency exchanges in Japan.

Out of the five new members, three are deemed dealers which are companies that have been allowed to operate crypto exchanges in Japan while their applications are being reviewed by the FSA. They are Coincheck Ltd., Everybody’s Bitcoin Co. Ltd., and Lastroots Inc. Coincheck is a subsidiary of Monex Group; the popular exchange was acquired after it was hacked in January. Everybody’s Bitcoin has been acquired by Japanese e-commerce giant Rakuten. The other two new members — Lvc Corp. and Coinage Corp. — are not yet registered with the FSA and are currently not allowed to operate crypto exchanges in Japan.

Lvc Corp. oversees cryptocurrency and blockchain business units of Line Corp., the operator of Japan’s most popular chat app, Line. In July last year, the company launched a crypto exchange called Bitbox globally except in the U.S. and Japan due to regulations; the exchange is not yet registered with the FSA. Coinage Corp., established in October 2017, is a subsidiary of United Inc., a Tokyo Stock Exchange-listed advertising company. According to its website, Coinage is engaged in “virtual currency transaction-related business.”

How Self-Regulation Works in Japan In an exclusive interview with news.Bitcoin.com last week, the FSA detailed what it expects from crypto self-regulation. The agency also recently published its final report outlining proposed rules for crypto service providers.

Operators of crypto exchanges are expected to follow the rules set by the SRO regardless of whether they are members of the organization. The agency emphasized that registration of non-SRO members that have not established internal rules equivalent to the SRO’s rules can be refused or canceled. The Jvcea is expected to cooperate with the FSA to instruct and supervise its members to properly operate their businesses, including improving the safety of their systems. The association is also expected to “set out detailed wallet management processes from the system security point of view and the cross-sectoral rules in areas that are not covered by the laws/regulations, for example, margin trading, for the users’ protection,” Japan’s top financial regulator described.

Furthermore, the FSA told news.Bitcoin.com last week that over 190 operators have expressed interest in entering the Japanese crypto market.

What do you think of Japanese cryptocurrency exchanges self-regulating? Let us know in the comments section below. 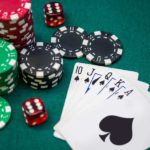 Ethereum Just Breached a Crucial Level, and That Means Bitcoin May Rip Higher