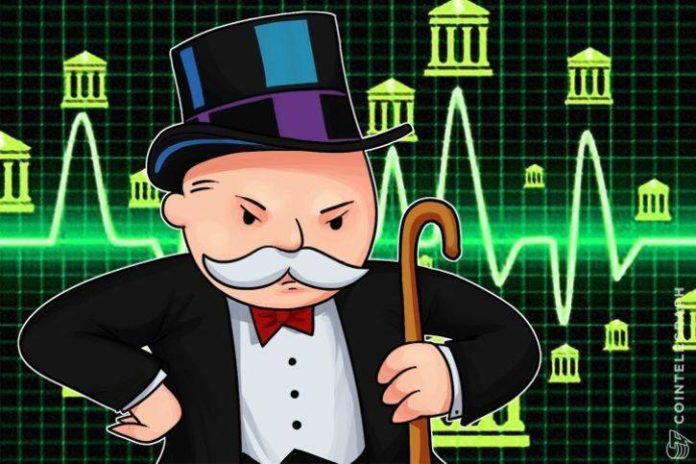 Thanks to its well-defined regulatory framework, Malta now accounts for the largest share of cryptocurrency trading volume in the world. This conclusion comes from a Business Insider report Sunday, Apr 29, that cites a recent research done by the Morgan Stanley bank.

A team of Morgan Stanley researchers, led by analyst Sheena Shah, has conducted a study on the distribution of cryptocurrency exchanges and crypto trading volume across all countries, based on volume data from Coinmarketcap and company registration info listed on the websites of the respective exchanges.

The top five countries by crypto trade volume are, in order, Malta, Belize, Seychelles, the US and South Korea, whereas the countries that are home to the largest number of exchanges are the UK, Hong Kong, USA, Singapore and Turkey.

One of the study’s primary discoveries was a discrepancy evident in the data from Malta and Belize – the two countries are the first and second in the world by trade volume but only 22nd and 24th by the number of registered companies respectively.

According to the researchers, this seeming contradiction is explained by the fact that these relatively small countries actually host the two largest exchanges by trading volume. Binance moved from Hong Kong to Malta after promising to do so in March of this year and OKEx, currently the second biggest exchange as per Coinmarketcap data, is officially registered in Belize. Shah commented:

“The largest exchange called Binance announced intentions to set up headquarters there, so if we take that company out, Malta would be much further down the list.”

Among other notable finds made by Morgan Stanley’s team is the fact that the United Kingdom, despite being the country that currently hosts the largest number of exchanges, only accounts for one percent of the global trading volume.

Overall, Shah concluded that the favorableness of local crypto business regulations is one of the main factors taken into account by crypto exchanges when deciding what country to register in. She added that in order to be attractive, a particular regulatory framework doesn’t necessarily have to be lenient but rather well-defined, because that means that the exchanges “know what to expect” and can “plan for the future.”

“Defined but also attractive regulation makes an exchange decide to choose one country over another – a set of laws for companies to follow when handling digital tokens, customer assets, AML policies, taxes, etc. Regulatory certainty is part of the attractiveness for the companies so they can plan for the future as they know what to expect. Low taxes are a benefit.”

This assumption is in line with the experience of Malta, whose government has recently announced that it is adopting a favorable stance towards cryptocurrency businesses. Morgan Stanley’s research has provided apparent evidence that Malta’s active development of a thought-out legal framework is now bearing expected fruit.

A “Bitcoin store” has opened doors in Croatia. It sells bitcoin and other cryptocurrencies, and even issues receipts. The shop...