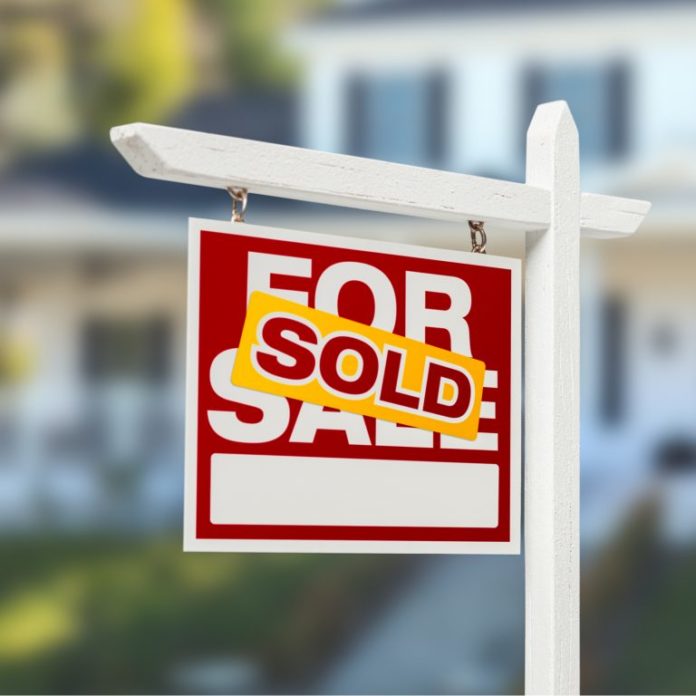 Mt Gox has published an announcement that its civil rehabilitation and bankruptcy trustee, Nobuaki Kobayashi, has liquidated 25,331 BCH and 24,658 BTC. The trustee is now working on “the preparation of a rehabilitation plan” to repay monetary claims against the defunct exchange. The announcement states that the liquidations are in accordance with the February 28th Civil Rehabilitation Proceedings pertaining to its bankruptcy that mandated: “measures are taken to secure the interests [of] all creditors who filed proofs of claims for the pending bankruptcy case against the bankrupt entity.”

In addition to the 43 billion yen that Nobuaki Kobayashi acknowledged having unloaded in March, the trust has now disclosed $630 million in sales this year.

The announcement states that “As a result of the Sale, the balance in the bankrupt trustee’s account was approximately JPY 70,059 million.” The announcement notes that the bankruptcy trustee also entered into a “Trust Agreement” and “Guarantee Entrustmentment and Guarantee Agreement with [Sumitomo Mitsui Banking Corporation (SMBC)],” making SMBC a trustee of “a trust for the principal and delay damages of the monetary claims filed in the Bankruptcy Proceedings, the total amount of which is about JPY 17,864,000,000 ($158.7 million USD.”

Following the most recent sale, Nobuaki Kobayashi “has already secured a suitable amount of money to secure the interests that are expected to have obtained by BTC creditors under the Bankruptcy Proceedings in connection with BTC claims to be treated as non-monetary claims under the Civil Rehabilitation Proceedings.”

What is your response to Nobuaki Kobayashi’s most recent liquidations and intention to prepare a rehabilitation plan for monetary claims? Share your thoughts in the comments section below!

No ETFs Until 2019? The SEC Has Been Taking Its Time

On Sept. 20, the United States Securities and Exchange Commission (SEC) requested more comments on its decision on the listing...