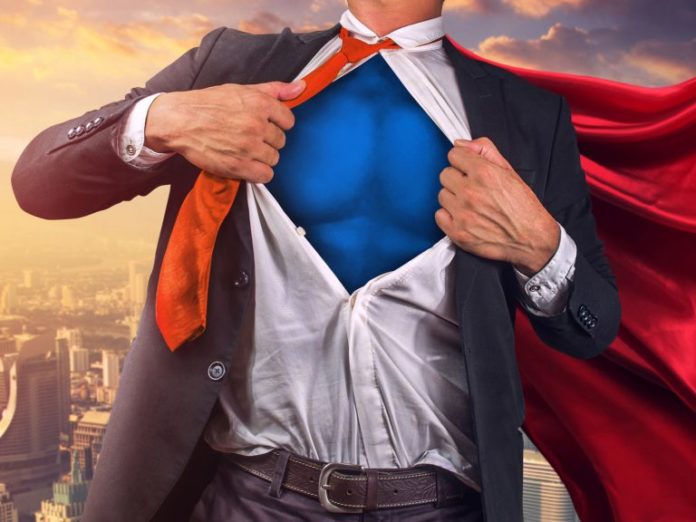 Brock Pierce has launched his own bid for the civil rehabilitation of Mt. Gox, promising to pay out all current funds to creditors while also talking about issuing debt tokens or giving away equity in a resurrected Mt. Gox exchange. As noble as this may sound on the surface, there are strong reasons to question the credibility and motives of this proposal.

First, Pierce is basing this plan on a fresh assertion that he is the rightful owner of Mt. Gox, as a result of plans to purchase Mt. Gox from Tibanne immediately after the collapse in 2014, as well as claiming to have later purchased Jed McCaleb’s 12% stake.

Let’s be clear here: Pierce does not own Mt. Gox. There exists a signed Letter of Intent (LOI) dated March 2014 between Sunlot and Tibanne for a planned handover of Mt. Gox. Into this letter Sunlot inserted language about “binding terms”, but it is clearly just drawing up the framework for an agreement yet to be closed.  As an obvious example, no purchase sum is specified.

However, as Mt. Gox was already under civil rehabilitation at the time (and as the LOI states at the end next to “Court Approval”) no such agreement could be entered into without the court’s prior approval. Sunlot was sent a request to formally and mutually rescind the Letter of Intent in recognition of this overstep of authority in order to clear the way for restarted talks with the court’s blessing. He refused to sign it. Pierce is mischaracterizing this as Mark Karpeles backing out of a binding agreement, and seems to think that as long as he refuses to admit the truth, an alternate timeline where Sunlot closed the deal and legally acquired Mt. Gox will play out. As for acquiring McCaleb’s 12% share, no matter what deal Pierce may have struck with him, no effort has been made to legally record any transfer of shares, and the Mt. Gox estate still recognizes McCaleb as the legal owner of those shares.

Pierce’s insistence on being the legitimate owner of Mt. Gox in the face of facts is already disqualifying. But he has further made it clear that he considers himself the rightful beneficiary of the “hundreds of millions of surplus assets” that were originally due to be paid out to Mt. Gox shareholders due to a cruel quirk of Japanese bankruptcy law. It is against this backdrop that he is offering to “gift” this money to creditors by promising to generously refrain from laying claim to it.

Let us be equally clear on this: the “surplus” assets have been specifically placed out of reach of any shareholders thanks to the dedicated push by creditors like the MtGoxLegal group to convert the liquidation to new civil rehabilitation proceedings. We already won that victory. For Pierce to even bring this up is nothing short of a veiled threat that he could try to lay claim to them should he change his mind. And even if we take Pierce’s claim to Mt. Gox’s ownership as fact, why did he never lay claim to Mt. Gox’s assets during the four-years of liquidation proceedings?  Pierce could have stepped in and saved creditors from a painful, hail-mary bid for civil rehabilitation. He didn’t. Instead, he waited until the victory was won before stepping on stage to claim a prize.
If Pierce truly only wants to give something to Mt. Gox victims while asking nothing in return, this would be very laudable indeed. But what we’re seeing here is just a media spectacle with promised gifts being conditional on us all first giving Pierce what he wants.
The spectacle should instead be focused on the creditors who fought like hell and wrote the trustee en masse, convincing him not to oppose civil rehab and setting a Japanese precedent in the process. The civil rehab file contains all those letters. I’ve seen them.
Mt. Gox creditors neither need nor deserve this kind of “hero”.

Do you think Pierce Brock’s claims are valid? Let us know in the comments section below.

The post Mt. Gox Creditors Neither Need nor Deserve This Kind of ‘Hero’ appeared first on Bitcoin News.

Ethereum Price: Consolidating For The Next Leg Up?

On Friday Litecoin kickstarted a phenomenal rally which led the entire market higher. Can Ethereum continue to gain on its...