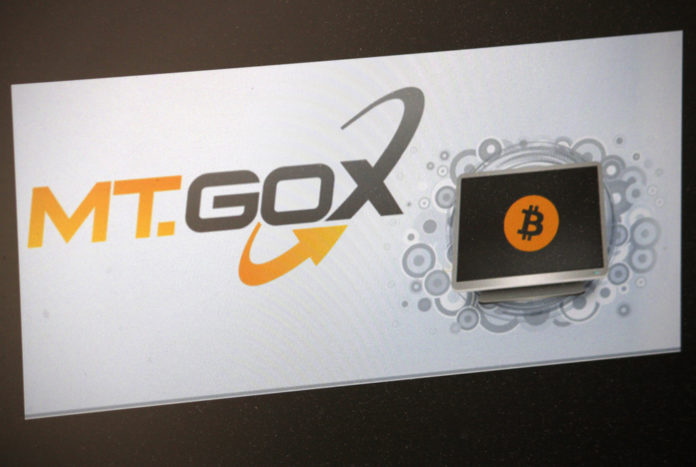 Mt. Gox was the world’s leading crypto exchange by the time the largest stock market was hacked. The then CEO Mark Karpeles also filed for bankruptcy. This caused such a panic in the Bitcoin ecosystem that Bitcoin tumbled from its high of around $ 1,200 dollars and was sometimes even traded for $ 200. Today we still report the biggest crypto-theft in the history of cryptocurrencies.

Why does Mt. Gox still affect the Bitcoin price? Nobuaki Kobayashi is a bankruptcy trustee and manages the insolvent stock market Mt Gox. Some 850,000 Bitcoin were stolen by Mt Gox. The insolvency administrator Kobayashi has the task of managing and selling the remaining coins. As early as last September, Bitcoin and Bitcoin Cash began to sell. Around $ 400 million was thus generated in September from the sale of the “first charge” of coins. It is estimated that about 179,000 bitcoin (> one billion dollars) will be available for sale to pay the creditors.

Since Tuesday, approximately 4,837 Bitcoins, equivalent to around $ 42 million, have moved from the Blockchain account. If you look at the blockchain account in detail, you will see that a total of 52,886 bitcoins have been received and there is currently a residual stock of 5,320 BTC. Selling such a large amount naturally has a huge impact on the price.

Similar to the Bitcoin account, the transfer of Bitcoin Cash started on Tuesday, May 8th, 2018. Since then, around 7,309 Bitcoin cash has been moved to week 13. As can be seen from the screenshot, a total of around BCH 64,035 was received and the current balance sheet is a residual amount of BK 6,347.