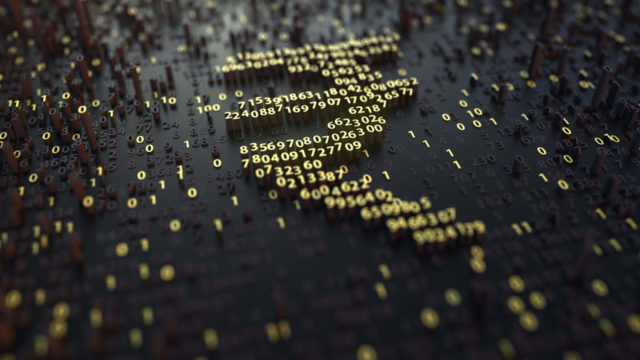 Just a week after the Reserve Bank of India confirmed legal status for crypto currency, a draft national strategy on blockchain has called for an official digital rupee.

India to Advance in Blockchain Tech
According to reports, the National Institute for Smart Governance (NISG) has submitted a draft strategy on blockchain for stakeholder comments which will help define the ecosystem for distributed ledger technology and crypto in India.
The paper states that blockchain was a priority topic at the Davos World Economic Forum where a survey suggested that 10% of global GDP will be stored on DLT by 2027.
The strategy envisions India becoming one of the leading countries for innovation, education, commercialization, and adoption of blockchain and crypto technology in private and public sectors by 2025.
The document also recommends the development of an official cryptocurrency for India through collaboration between the government and the RBI.
“It is strongly recommended that Government of India along with RBI come out with a Central Bank Digital INR (CBDR) administered over a Public Permissioned Blockchain,”
The central bank is one among many that has mulled the development of its own CBDC. China is currently the furthest ahead though European banks are playing catch-up. The US is nowhere to be seen in this crypto race as it is still stumbling over its own bureaucracy.
The draft emphasizes that laws and regulations should be based on the functions performed by a blockchain and not on the technology itself.
Through a National Permissioned Blockchain the Indian government can offer ‘Trust as a Service’ to a variety of decentralized applications and any number of permissioned blockchain apps it added.
India Warming to Cryptocurrency?
A recent Bitcoinist report added that regulators in India will relax capital controls allowing citizens to move up to $250,000 outside the country annually which may enable them to use overseas crypto exchanges.
While this is not a direct endorsement of crypto trading in India it is a step in the right direction. The RBI has confirmed that crypto assets are not banned in India but has elaborated that regulated entities are forbidden from offering them in the country.
Indian crypto firms have been campaigning to repeal the ban. Local industry observer ‘Crypto Kanoon’ has been posting live updates on the recent court hearings to which they expect a decision by the end of the month (this Friday).

Will the RBI launch its own crypto rupee? Add your comments below. The post appeared first on Bitcoinist.com.

Bitcoin has made another sustained move higher today tapping a high not seen for almost three months. From here there...