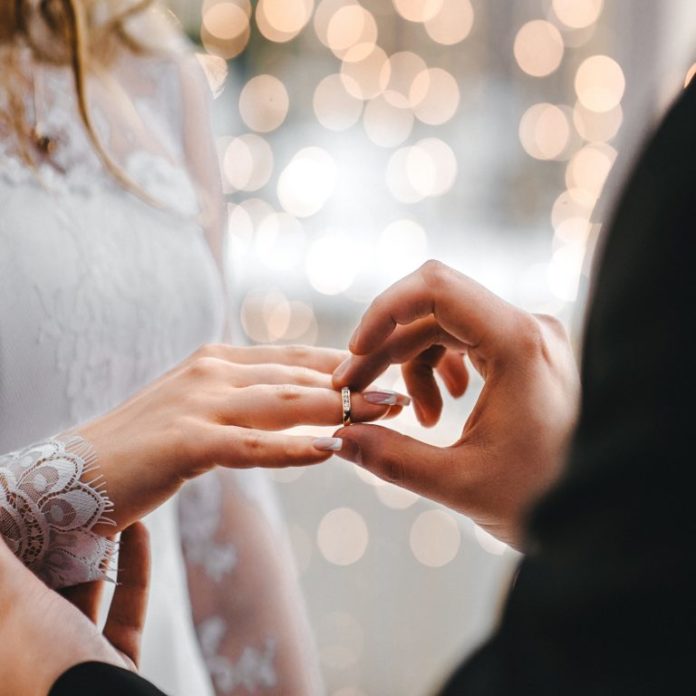 According to public records obtained from Washoe County, home to one of the marriage epicenters of the world in Reno, Nevada, the region saw over 950 blockchain recorded marriages in 2018. Moreover, about 250 miles away in Elko, Nevada, county officials are recording birth certificates using blockchain technology.

Blockchain Recorded Marriages Are On the Rise in Nevada

Reno, Nevada, otherwise known as “the biggest little city in the world,” saw a significant number of blockchain recorded marriages last year. It’s well known throughout the world that getting married in Reno or Vegas is extremely easy and, unlike other states, individuals can obtain a license without any blood tests. According to records gathered last December, the county of Washoe saw over 950 marriages that were registered into the Ethereum (ETH) blockchain. The executive from a firm called Titan Seal, Phil Dhingra, told the local Reno Gazette-Journal that the documents are cataloged into the ETH blockchain because “[ETH] has computing power that makes it hard to hack.”

Dhingra also explained that typically a traditional marriage certificate can take 10 business days to process and the blockchain-backed certificates take less than 24 hours. Hunter Halcomb, a Washoe County systems technician, says individuals are using this system because lots of people come to Reno to get married. Furthermore, unlike paper certificates, owners can reuse them as many times as they want without having to order a new seal every time the document is used. In addition to Washoe, the county of Elko has been testing birth certificates that are filed on a blockchain. Counties in Nevada have been testing the technology for records ever since Senate Bill 398 was introduced and eventually passed. The new law incorporates smart contracts into the state’s electronics records law and any blockchain-related transactions are currently recognized by the state.

Other Government Agencies Are Still Not Keen on Digitally Recorded Certificates

Blockchain recorded certificates is not a new concept as the idea has been tested many times in the past. In 2014 the first blockchain recorded wedding hosted by the startup Bitnation saw the marriage of Joyce and David Mondrus get officially recorded into the BTC chain. The event was dubbed the “Blockchain Marriage” and took place on Oct. 5 at the Coins in the Kingdom bitcoin conference at Disney World.

Other types of certificates have been filed into the BTC chain as well, as schools like Holberton New Haven, and MIT in Boston use the blockchain to log academic certifications. There is also a few platforms that specialize in blockchain-based data certification like Blockcerts, Stampery, and Blocksign. Last year, Bitcoin.com’s web portal launched a notary service on top of the Bitcoin Cash (BCH) blockchain.

Meanwhile, Halcomb emphasized there are some drawbacks to digitally recorded certificates in Nevada at the moment. For example, the Social Security Administration has been friendly towards this type of documentation, but digital certificate acceptance with entities like the department of motor vehicles in certain areas can vary, the Washoe County systems technician noted.

Images via Shutterstock, Coins in the Kingdom, and Pixabay.

The post Nevada Saw an Influx of Blockchain Recorded Marriages in 2018 appeared first on Bitcoin News.

A new report published by the Bank of International Settlements (BIS) shows that the majority of central banks are studying...