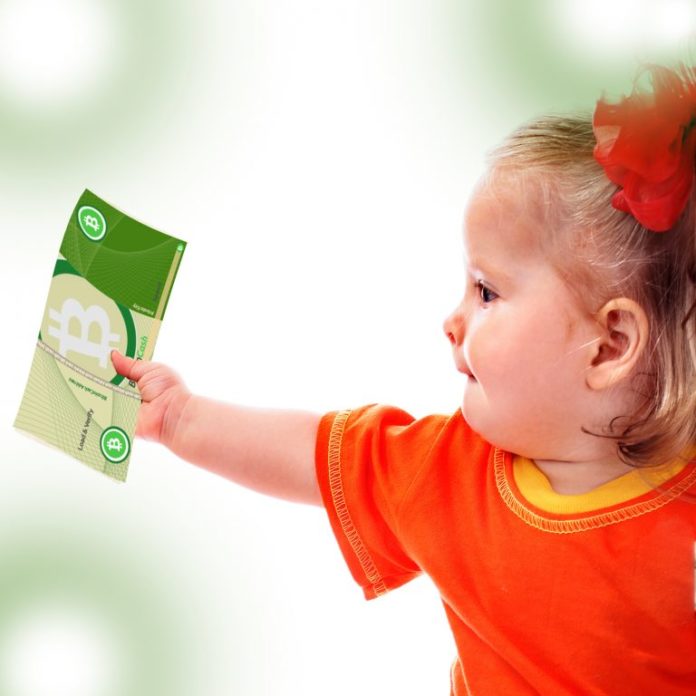 On Wednesday, September 19, a team of developers launched a platform called the Open Savings Initiative. The application allows any Bitcoin Cash (BCH) and Bitcoin Core (BTC) user to save funds in a time-locked address that cannot be spent until a specific date and time has passed.

There’s a new platform that allows people to save BCH and BTC in a time-locked address making the funds unspendable until a specific time. The Open Savings Initiative (OSI) is an open source application that uses the opcode OP_checklocktimeverify to build a custom pay-to-script-hash (P2SH) address. The coins held inside the address cannot be spent until the predetermined timestamp with the lock-time parameter is met. So essentially a user who wants to give 1,000 BCH to their son on his tenth birthday but wants to lock up the funds until he turns 21 can do so using the OSI platform.

“We just launched this open source initiative to offer anyone in the world a secure, time locked and trustless savings account,” explains the project’s creators.

We coded up this application in the hope that ALL the wallets in the Bitcoin Cash / Bitcoin Core ecosystems adopt this feature, either by leveraging our code or implementing it themselves. Securely Locking up Funds on the Blockchain Without a Custodian

Both the BCH and BTC communities seemed to like the idea when the project’s creators announced the OSI on each forum. According to the announcement, the platform was created by Factom’s David Johnston, the Prestige IT team, Ransom Christofferson, and with guidance from Yeoman’s Capital. Johnston also says the project was funded by  a donation from Ricardo Jimenezh and the OSI project is a “dream come true.”

“Ever since I joined the bitcoin community in 2012 I’ve seen crypto as the ultimate savings account. One protected from inflation and built on free market & sound money principals,” Johnston emphasizes. “I dreamed of crypto providing a real alternative to centralized systems such as social security which many rely on for longterm, time-locked income, in old age.

However before that could happen we needed a way to remove the temptation to spend the crypto funds before a future date. Thanks to the “nlocktime” parameter and scripts such a “OP_checklocktimeverify” being introduced into Bitcoin and continued on Bitcoin Cash, there is now a straightforward way of securely locking up funds on the blockchain without a custodian, which can only be spent at a future date.

OP_checklocktimeverify and nlocktime have always been in the BCH and BTC codebase, but OSI now makes it easier for any random person to use. The concept allows people to create a decentralized trust fund that cannot be spent until a certain time, but more importantly, without the need for a third party to unlock and distribute the funds. Moreover, the Open Savings Initiative gives a step-by-step walkthrough on how the platform works and how the opcode OP_checklocktimeverify is used. Johnston recommends people test out the platform and report any bugs on the project’s Github repository.

There is one thing to consider when creating time-locked bitcoin addresses — the issue of forks or blockchain splits. During the announcement earlier today, one Reddit user named r/jaimewarlock said there’s “a particular danger that should be mentioned when it comes to time-locked addresses.” People may have issues trying to spend the coins in a time-locked address on one side of a fork. Jaimewarlock says he had a hard time when he had to split BTC for BCH and for BTG as well and was forced to create his own tool.

What do you think about the Open Savings Initiative? Let us know what you think in the comment section below.

Disclaimer: Readers should do their own due diligence before taking any actions related to the mentioned company or any of its affiliates or services. Bitcoin.com is not responsible, directly or indirectly, for any damage or loss caused or alleged to be caused by or in connection with the use of or reliance on any content, goods or services mentioned in this article.

Images via Shutterstock, Pixabay, and OSI.

ConsenSys Initiative Empowers Students to Use Blockchain for Social Good