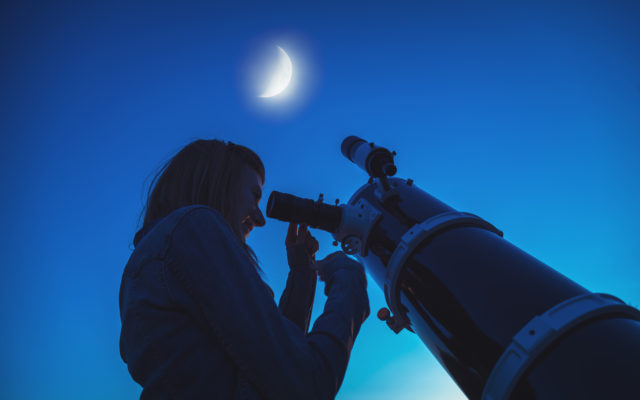 The price of bitcoin may reach $55,000 USD sometime in 2020 or 2021, according to a new Bitcoin price prediction model — which factors in the decreasing bitcoin supply as a direct driver of market value.

Bitcoin market analyst PlanB shared yet another interesting chart plotting the effect of increasing scarcity due to the Bitcoin halving in May 2020. He hypothesizes that the stock-to-flow ratio directly affects price discovery based on historical data.

“The hypothesis in this study is that scarcity, as measured by [stock-to-flow], directly drives value,” he explains.

But the model combines other data such as the power law as well as historic fractals to help predict the possible price of bitcoin. According to this model:

The predicted market value for bitcoin after May 2020 halving is $1trn, which translates in a bitcoin price of $55,000. 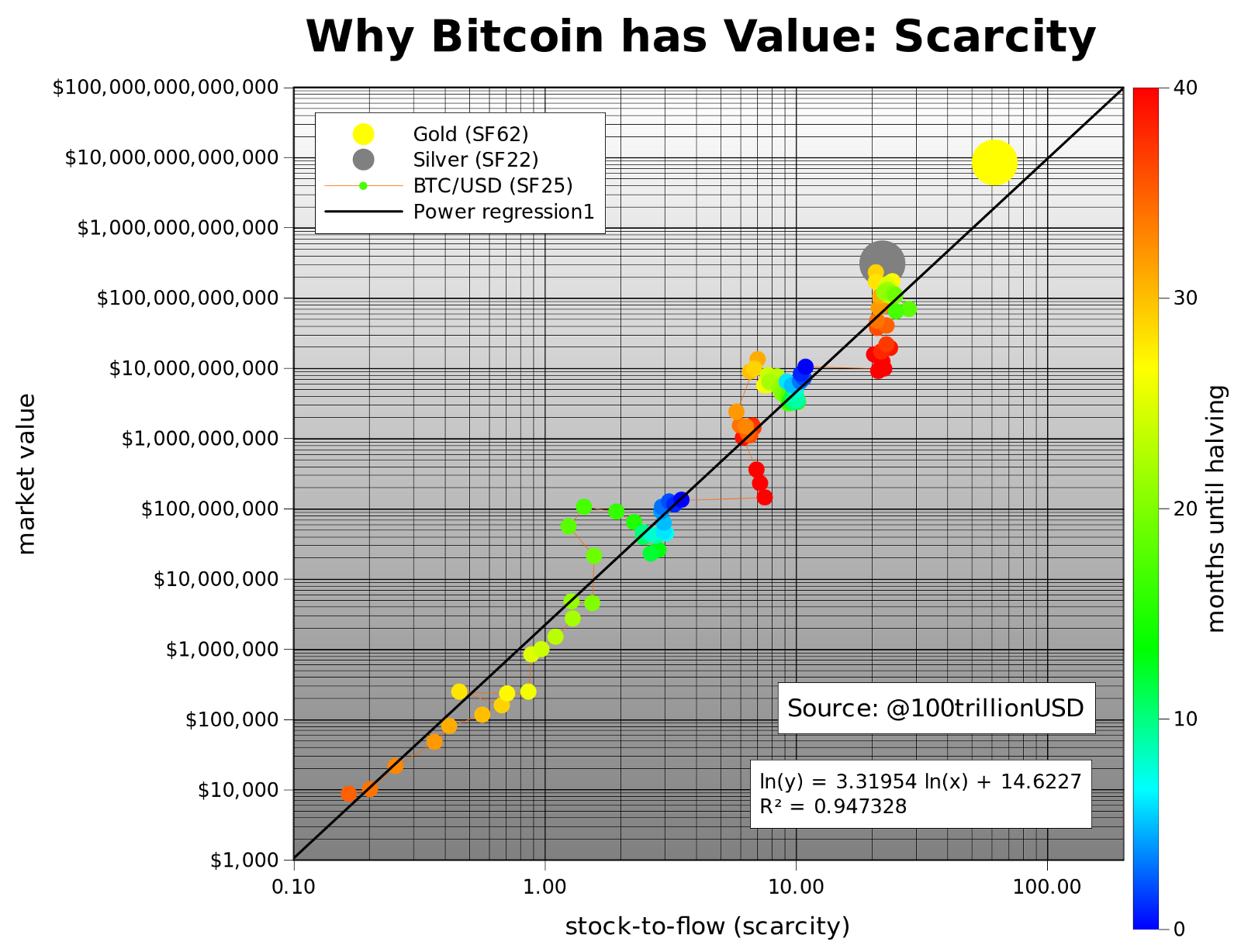 As previously reported by Bitcoinist, the next halving will see the miner block reward go from 12.5 to 6.25 BTC sometime in May 2020. This would, of course, reduce the supply of bitcoins on the market and could indeed have massive implications for price.

The last reward halving occurred in the summer of 2016. It was during this time period that bitcoin price began its long run-up to its historic highs of nearly $20,000 in December 2017.

The next scheduled halving will likely also have a significant impact on the market as history doesn’t often repeat, but it does rhyme.

The analyst draws similarities between the stock-to-flow ratio of Bitcoin and precious metals. Worth noting is Bitcoin’s $230 billion market valuation during its peak bull-run, which PlanB says was very close to silver:

What is very interesting is that gold and silver, which are totally different markets, are in line with the bitcoin model values for SF. This gives extra confidence in the model.

If the trend continues, the next halving could propel Bitcoin’s valuation closer to gold, he notes, adding

Because halvings have such a big impact on SF, I put months until the next halving as a color overlay in the chart…Next halving is May 2020. Current SF of 25 will double to 50, very close to gold (SF 62).

But Bitcoin is Better Than Gold

Bitcoin is the world’s first digitally scarce object and often referred to as peer-to-peer gold, ‘digital gold’ or ‘Gold 2.0.’

Besides being scarce, however, it can also be easily stored and sent over the internet, radio, and even satellite. Therefore, it’s no surprise why some are predicting it will become more popular than gold as the go-to store of value in the digital age. “We believe bitcoin is better at being gold than gold,” said the Winklevoss twins earlier this year. “If we’re right, then over time the market cap of bitcoin will surpass the (approximately 7 trillion) dollar market cap of gold.”

If Bitcoin indeed follows its historic price patterns, the $55,000 price at $1 trillion market cap may just be the start.

With 17.6 million bitcoin already mined out of a total 21 million, the market is currently absorbing about 1,800 bitcoin per day or roughly $7 million dollars. What’s more, the next reward halving means the inflation rate will fall to under two percent or below the Federal Reserve’s inflation target.

In other words, the decreasing supply of bitcoin will be felt by the markets over the next decade, which is what low time preference BTC permabulls like Tim Draper, Mike Novogratz, and Tom Lee are placing their bets on.

What’s your bitcoin price prediction after the 2020 halving? Share them below!

As the first of its kind, the Treasury has recognized Bermuda's security token FIRE as a fully legalized digital security....