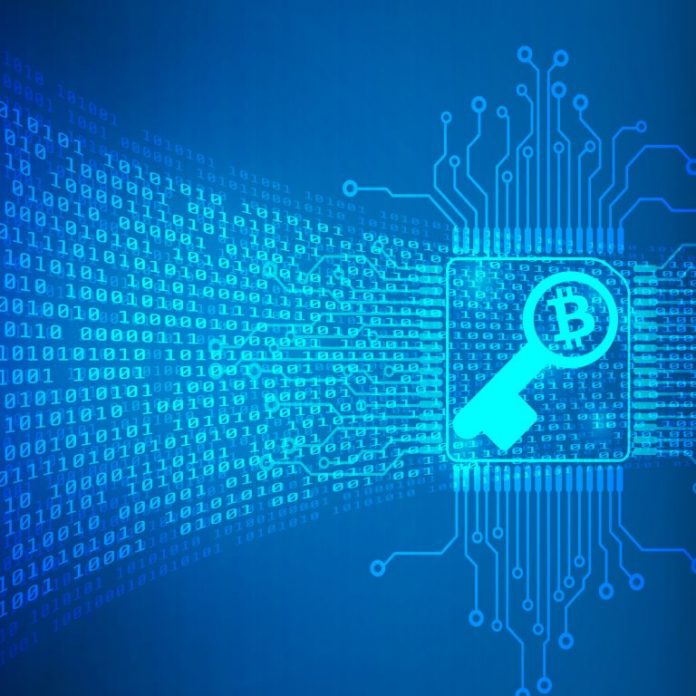 The application Keyport is a platform that utilizes the Bitcoin Cash (BCH) network’s OP_Codes and allows users to send and accept encrypted messages built on top of the BCH chain and the Toku protocol. The new platform Keyport was created by Atlantislabs and it allows anyone to message each other in an encrypted fashion while communications are saved to the BCH chain in an OP_Return transaction and only the recipient can decrypt the messages.

Keyport: An Encrypted Messaging Application Built On Top of the Bitcoin Cash Blockchain

This week bitcoin cash proponents are now able to test a new encrypted messaging application that’s powered by the Toku protocol and the BCH blockchain. The beta platform Keyport is available on the Google Play store and the team also published a video demo to give people a glimpse at how to use the application. News.Bitcoin.com spoke with the co-founder of Atlantislabs, Shravan Shandilya who told us about the new platform.

“Keyport is a peer to peer messaging app that is built over the Bitcoin Cash blockchain. Messages are encrypted and embedded in the OP_Return of a transaction — Only the intended recipient can decrypt your chats. For each message, you will need to transfer dust and a small miner fee,” explains Shandilya.

As the protocol is built over the decentralized blockchain, third parties cannot intercept or block your chats such as what is being done to messaging apps like Telegram — The protocol can be extended to enable future privacy, by generating one-way ephemeral secrets.

The Bitcoin Cash Protocol is Uncensorable and Decentralized, and those are the Necessities for a Private Messaging App

Shandilya explains that he founded the Keyport project with his partner Sumanth Neppalli and both of them are huge Bitcoin Cash maximalists who believe that innovation has been stifled by the Bitcoin Scaling debate for so many years. Shandilya says that they had been exploring different ways to increase adoption and initially built a payment gateway that accepted 0-confirmation transactions.

“What we observed was that merchants already had payment gateways and we should look at other ways to increase user adoption — Around the same time, we observed that censorship on multiple platforms such as Twitter, Reddit has become rampant. We saw firsthand that when information is controlled as in the case of the bitcoin subreddit, people cannot see the other perspective,” Shandilya tells news.Bitcoin.com.

Governments have been successful in banning end to end encryption protocols like Signal — The rise of alternative media suggested that people were trying to get information out but were being censored by social networking sites, payment gateways, media sites etc.  We thought that the Bitcoin Cash protocol could solve this problem as it is uncensorable and decentralized and those are the necessities for a private messaging app — We were also inspired by Dr. Wright’s paper on “Secret Value Distribution.”

The Keyport development team has a Telegram group so users can give the team feedback and report bugs. The team says they are inviting any developers interested in working on the project and they plan to open source the code and “release for iOS in near future.”

“We are working on open sourcing the code for the messaging service and will do so soon — Anyone can build over the protocol to create bots, sticker packs etc., and we believe that messaging over Bitcoin is going to unleash a lot of creative applications,” Keyport emphasized.

What do you think about the Keyport application for bitcoin cash? Let us know your thoughts about this project in the comments below.

Images via Keyport, and Shutterstock.

Did you know Bitcoin.com has an awesome podcast network? Check out the ‘This Week in Bitcoin’ series and ‘Humans of Bitcoin’ by listening to our very own podcast.

In recent mining news, Venezuelan authorities are cracking down on mining operations – with one Venezuelan telling reporters that he...